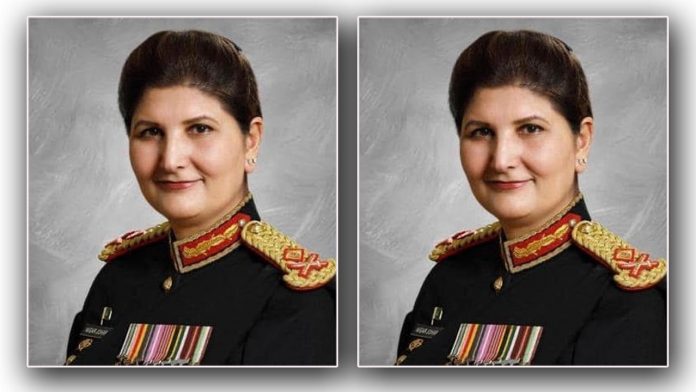 On her promotion she has has been appointed as Surgeon General of Pakistan Army.
Lieutenant General Nigar Johar hails from Panjpir, District Swabi and is currently serving as Commandant Military Hospital Rawalpindi. DNA