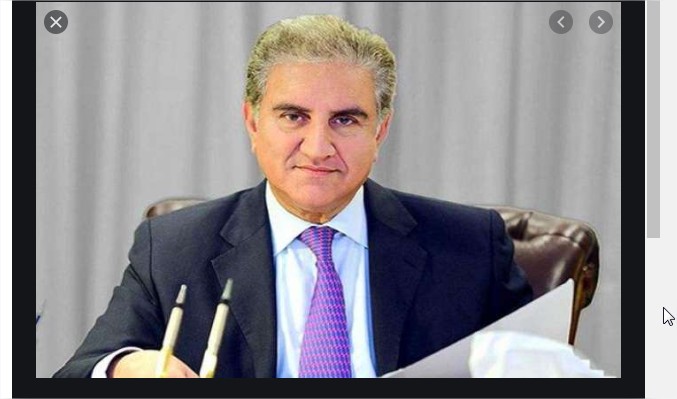 ISLAMABAD, JUNE 17 / DNA / = In line with his vision to enhance and upgrade the communication toolkit of the Foreign Office, Foreign Minister Makhdoom Shah Mahmood Qureshi chaired today, the inaugural meeting of the Consultative Group on Public Diplomacy.

Operationalization of the Consultative Group marks the launch of another key institutional reform premised on forging closer linkages between the Foreign Office and other stakeholders, and inducting fresh thinking and new ideas into the policy formulation process. This builds upon earlier initiatives launched pursuant to “Vision Foreign Office” including upgradation of Ministry’s website, the “FM Direct App” and the “FM Connect” series of meetings and interactions with thought leaders from various walks of life. Among other reform initiatives, the Advisory Council of Foreign Affairs deliberates and conducts research on core foreign policy issues, while a Strategic Communication Division is in the process of being set up.

The reforms are in line with Prime Minister Imran Khan’s vision of further enhancing, modernizing and expanding efficacy of Pakistani diplomatic apparatus to meet the demands and challenges of twenty-first century diplomacy.