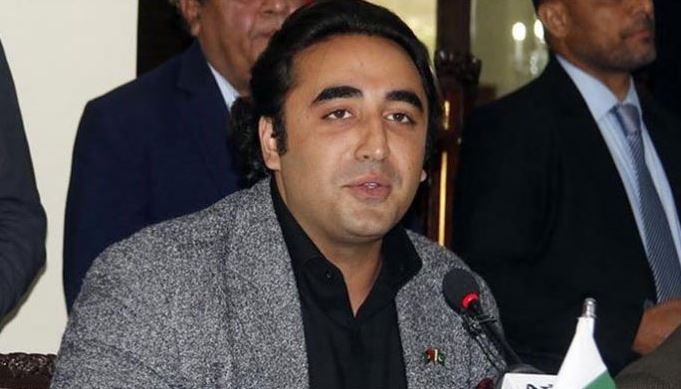 ISLAMABAD, JUL 22 /DNA/ – Foreign Minister Bilawal Bhutto Zardari participated in the ceremony held at the Nur Khan Air Base, Rawalpindi, today to dispatch a consignment of emergency relief assistance to Kandahar, to support affectees in eastern Afghanistan in the aftermath of the devastating flash floods caused by torrential rains.

Highlighting the fraternal bonds between the peoples of the two countries, the Foreign Minister reaffirmed Pakistan’s resolve to continue assistance and relief efforts for the brotherly Afghan people. He stated that both the Government and people of Pakistan stood shoulder-to-shoulder with the Afghan nation in these testing times.

The Foreign Minister also underscored the importance Pakistan attached to its relations with Afghanistan and underlined that the two countries had remained engaged to devise a facilitative trade and transit regime and increase connectivity.

The ceremony was attended by the Chargé d’ Affaires of the Embassy of Afghanistan, Chairman NDMA, and senior officials of the Ministry of Foreign Affairs.