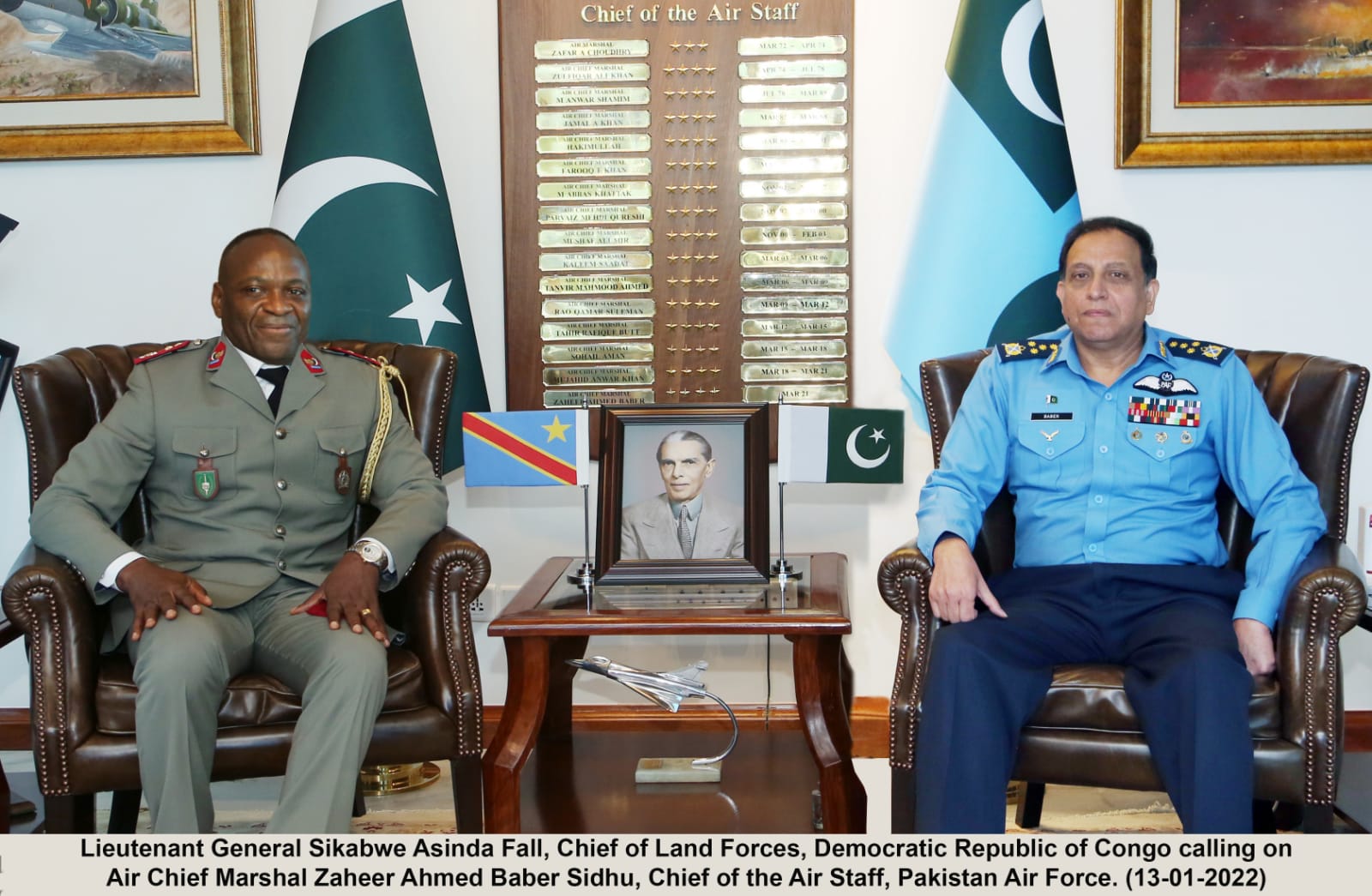 ISLAMABAD: Spokesman Ministry of Foreign Affairs Asim Iftikhar Ahmed has said Foreign Minister’s visit to Romania and Spain served to reinforce our longstanding friendship and cooperation with the two countries.

While in Madrid, Foreign Minister Qureshi also met the Secretary General of UN World Tourism Organization to exchange views on benefiting from WTO’s expertise for development and digital transformation of Pakistan’s tourism sector.

On 3 January, Prime Minister Imran Khan launched the Pak-China Business Investment Forum, which is aimed at increasing investment in Pakistan and promoting business-to-business industrial cooperation. The forum would endeavour to promote sustainable investment, export industry and the development of modern technology in Pakistan.

On 5 January, Secretary General of the Gulf Cooperation Council (GCC), HE Nayef bin Falah Al-Hajraf, visited Pakistan on the invitation of the Foreign Minister. Besides delegation-level talks with the Foreign Minister, the Secretary-General met with the Minister for Finance and Revenue, and Prime Minister’s Advisor for Commerce and Investment. The visit provided an opportunity to review Pak-GCC relations and foster enhanced collaboration in diverse fields, with a renewed focus on trade and economic cooperation between Pakistan and GCC Member States.A strong business delegation led by the Chairman of Oman Chamber of Commerce and Industries visited Pakistan. The delegation called on the President, Prime Minister, Foreign Minister and other dignitaries. The visit imparted further impetus to bilateral economic relationship.

The spokesman further said, Foreign Minister Qureshi inaugurated International Seminar on the theme of “Combating Corruption – A Prerequisite for the full enjoyment of all Human Rights and Sustainable Development”, organized by the Government of Pakistan and the OIC Independent Permanent Human Rights Commission in collaboration with the UN, in Islamabad on 6-7 January 2022.

Foreign Secretary Sohail Mahmood met with a delegation from European countries that was on a study visit to Pakistan, organized by the International Centre for Migration Policy Development (ICMPD), to assess the opportunities for support and cooperation in the realm of migration management, he added.

Pakistan, he said, calls on the international community to take immediate notice of the Indian state-terrorism in IIOJK and hold India accountable for the egregious violations of human rights and international humanitarian law in IIOJK.

The visiting dignitary lauded professionalism of PAF personnel and exceptional progress made by PAF over the years, especially through indigenization. The Air Chief highlighted the cordial relations between the two countries and reiterated his resolve to further augment the existing cooperation between the two Air Forces.Various matters of mutual interest and professional cooperation also came under discussion during the meeting.