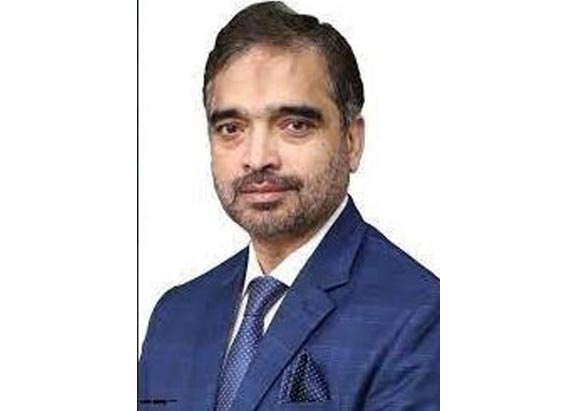 LAHORE: The Pakistan Industrial & Traders Associations Front Chambers of Commerce and Industry’s Businessmen Panel (BMP) has warned that a food security crisis is looming, as the deadly floods have damaged rice, cotton and vegetables crops widely, besides the threat of wheat planting in the coming months, asking the government to mobilize resources for immediate response in this regard.

PIAF Chairman Faheem Ur Rehman Saigol observed that a food crisis could be imminent followed by the floods, which have caused widespread devastation, calling the government to improve governance, besides adopting austerity measures to control losses.

He said that global prices of kitchen staples soared following Russia’s invasion of Ukraine, driving food inflation to a record. The catastrophic flood, which is estimated to cost the economy $30-40 billion, is another hit to Pakistan that’s already battling an economic crisis.

He said that the agricultural sector is in turmoil because the cotton crop and vegetables are completely wiped out in many key areas.

Faheem Siagol said that our country, one of the most vulnerable globally to climate change, has seen the highest rainfall in at least three decades. About a third of the country is currently flooded. As much as half of cotton crop has been damaged by torrential rains of Pakistan- the fifth-largest cotton producer, accounting for 5% of global output. The damage could further shrink the world’s cotton supply.

The PIAF Chairman said that food costs have jumped in the country, with tomatoes surging five times and onions tripling since last month and it is good that steps are being taken to import vegetables and other items from Iran and Afghanistan. He said that the World Food Program is working to expand food assistance, aiming to reach about half a million people in the badly-hit provinces of Balochistan and Sindh. However, distributions are hampered as floodwaters are restricting access across the country, as more than 100 bridges and about 3,000 kilometers of roads have been damaged or destroyed, almost 800,000 farm animals have perished, and two million acres of crops and orchards have been hit.

Pakistan already has one of the fastest inflation rates in the region, with consumer price gains rising to a 14-year high of almost 27%. Sowing next year’s wheat crop, which starts in October, will be another challenge, as the country was facing a wheat shortage of about 2.6 million tons even before the floods

The country’s agricultural sector has been hit the hardest with the finance ministry also recently warning that production of major crops would be affected due to the floods. He said 100% of the cotton crop in Sindh, which accounts for30% of the crop in Pakistan, has been destroyed, which amounts to losses of at least $1 billion, which will cascade through the economy, he said.

He said it might take five years to rebuild and rehabilitate the flood-hit areas, which might face an acute challenge of food shortage.