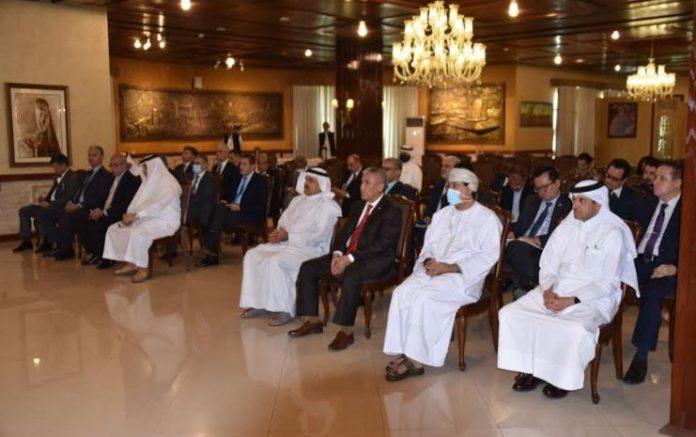 Islamabad /DNA/ – Foreign Secretary Sohail Mahmood met the OIC Ambassadors in Islamabad today, and briefed them on the developments regarding the highly derogatory remarks by two senior officials of India’s ruling party BJP, towards Holy Prophet Muhammad (Peace Be Upon Him).

The Foreign Secretary noted the statement issued by the General Secretariat of the OIC on 5 June, which strongly condemned and denounced the offensive remarks, echoing the sentiment expressed by OIC Member States. He highlighted the OIC’s role in promoting the rights and fundamental freedoms of the Muslim Ummah around the world. The Foreign Secretary added that the strong reaction from the OIC countries to such totally unacceptable actions was natural, given the Muslims’ love and reverence for the Holy Prophet (Peace Be Upon Him).

The Foreign Secretary underlined the importance for the international community to take cognizance of the rising tide of Islamophobia in India. He added that India must be held accountable for stifling the rights of its religious minorities, especially the Muslim population, which is the victim of hate speech, persecution and violence perpetrated under state patronage. The Foreign Secretary highlighted the special role of the OIC in this regard.