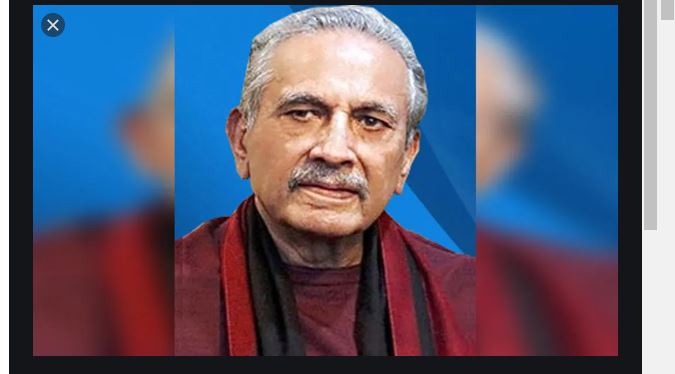 ISLAMABAD, OCT 11  –  Former President ICCI Shahid Rasheed Butt on Saturday said former rulers have inflicted more harm to the economy than the enemies of Pakistan have.

Volumes can be written on the promises of former rulers which were never honoured as they depended on promises and claims while damaging national interest for their gains with the exception of a few, he said.

Shahid Rasheed Butt noted that a neighbouring country is destabilising Pakistan since decades with transforming our country into a desert high on her agenda but the rulers have ignored the threat for the last 50 years. Rather they have amassed billions in the name of overcoming energy scarcity.

There is not a single political party in Pakistan which can claim to have substantially improved area under cultivation, yield, irrigation system or quality of life of farmers.

Despite being an agricultural country our import of fruits and vegetables is more than what it was fifteen years back, he observed.

Mr. Butt said that nothing was done to boost industrialisation in the country to improve employment, production, exports resulting in unsustainable import bill.

Bringing the bleeding energy sector, PIA, Steel Mills, Railways and many other institutions were never considered a good decision by successive governments as reforms in the institutions have a political price no one is ready to pay.

The political struggle among politicians has taken the economy as hostage and masses have to pay the bill for uncertainty, he said, adding that majority of rulers were good in borrowing pushing up debt to over Rs 44000 billion and burdening country by foreign debt worth 112 billion dollars.