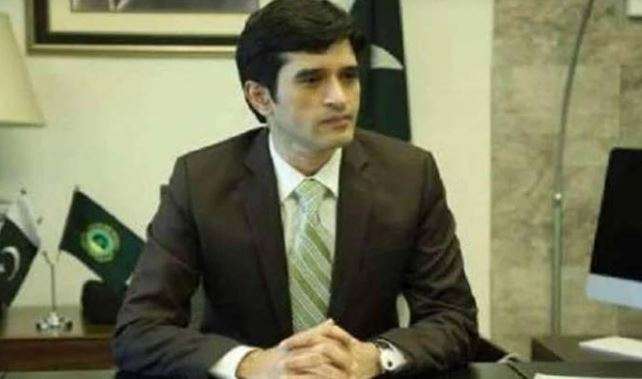 ISLAMABAD, OCT 12 (DNA) — The Federal Government appointed four new Members to the Board of the Capital Development Authority (CDA), as CDA Chairman Captain (Retd.) Muhammad Usman Younis had opted for fresh faces in his team.

Following the approval of a summary by the Cabinet Division, separate notifications were issued by the Ministry of Interior regarding the appointment of four career officers, two of them from the Inland Revenue Service, as CDA Board Members.

Waseem Hayat Bajwa, a BPS-20 officer from Inland Revenue Service has been notified as Member Planning with immediate effect. He is considered a competent officer also served as Director General of the Federal Government Employees Housing Authority.

Afnan Alam Khan, a BPS-19 officer of Audit and Accounts Service has been appointed as Member Planning with immediate effect. Afnan Alam was already serving as Deputy Director of General Estate in CDA and also held charge of Director Land.

Naveed Ilahi, a BPS-20 officer of the Customs Service, was Member Estate and also held charge of Member Planning. In his capacity as DDG Estate and Director Land, he endeavoured to resolve the problems of affectees.

Syed Mazhar Hussain Shah, another BPS-19 officer of the Inland Revenue Service has been posted as Financial Adviser/Member. =DNA