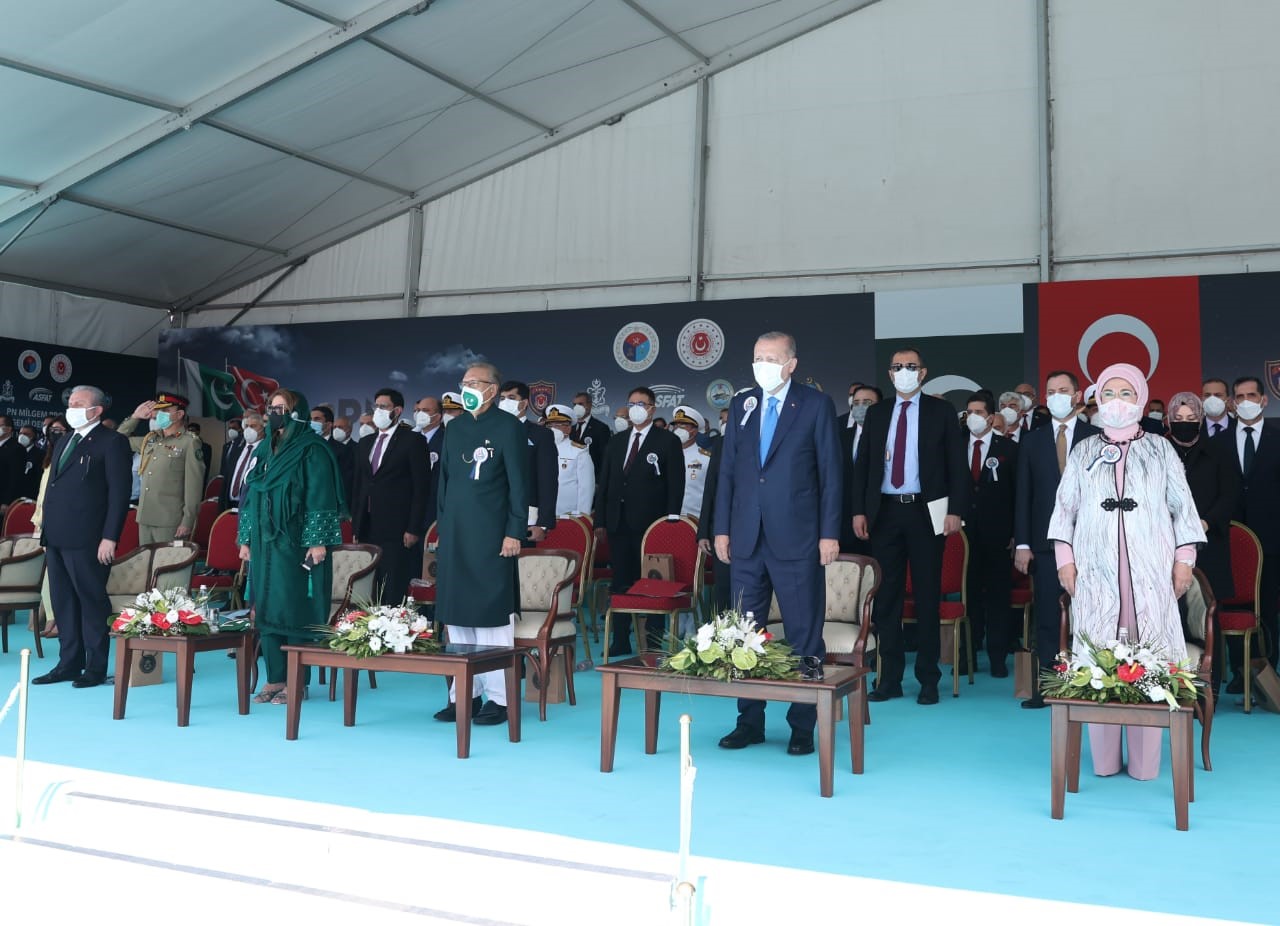 ISLAMABAD,:Four well-known Pakistani artists were chosen to feature in upcoming Pak-Turk joint drama series Salahuddin Ayubi, focusing on the life of the great Muslim leader better known in the West as Saladin.

Pakistani Film and Drama Industry’s reputable artists, Ushna Shah, Adnan Jilani,            Farhan Agha, and Ayesha Omar, were chosen in the first round of  auditions that were held in Lahore and Karachi. Over 6,000 professional and budding actors and actresses had applied for the tryouts, but only 62 were short-listed for the Islamic warrior series, to be screened in Pakistan and Turkey simultaneously.

Renowned Pakistani actor Adnan Siddiqui who has been selected as executive producer along with Humayun Saeed, DrKashif Ansari, and Dr Junaid Ali Shah in an interview with BBC Asian Network said “I am excited, I can feel it in my bones that this particular series will do wonders for Pakistanis. It will be opening doors for Pakistani actors in the international market and the only way we can penetrate in the international market is through Turkey”

Turkish producer Emre Konuk, owner of Akli Film in a tweet said, a contract has been reached between Akli Films and Ansari & Shah Films regarding  the upcoming Pak-Turk joint series” .

The series had already garnered a large amount of attention even before its release as was evident from the registered numbers of applicants, willing to play a role in the series, Konuk remarked.

Konuk further informed that they were in Pakistan to discuss the Saladin. He said they had exchanged views with Prime Minister Imran Khan and other high level personalities associated with Pakistan’s Cinema Industry and the world of Culture.

Konuk noted that PM Khan was an admirer of Salahudddin. Quoting the prime minister he said, “Prime Minister Khan believes that this project will resonate in the world and that it will also be very valuable for the younger generations.”

The much-awaited drama series is scheduled to be shot in Turkey on sets especially built for the purpose, he concluded.