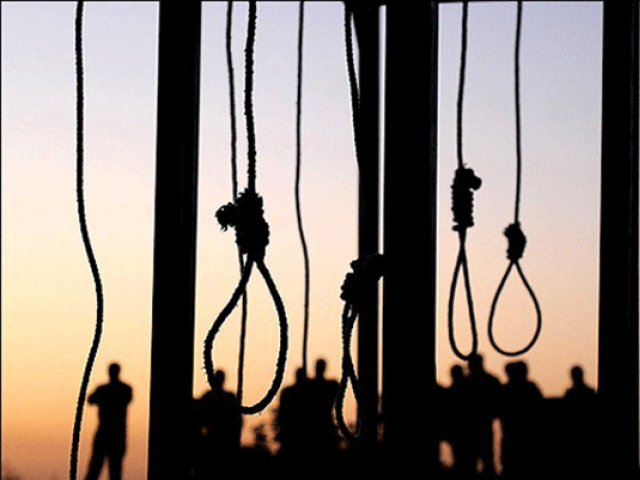 Iran’s apex court has upheld the death penalty for four people accused of working for Israel’s intelligence agency, the judiciary said on Wednesday.

The individuals were charged with “destroying private and public property, kidnappings and obtaining false confessions,” said a statement published by Mizan news agency, which is linked with the judiciary.

Three others accused were given jail sentences ranging from 5 to 10 years on charges of “crime against the country’s security, aiding in kidnapping and possession of weapons.”

All of them, the judiciary said, were working “under the guidance” of Israel’s intelligence service.

According to state media, the men were arrested in a joint operation by the Islamic Revolutionary Guard Corps and Intelligence Ministry in June.

Following the legal trial, four of them were sentenced to death by a lower court. The death verdicts were subsequently challenged in the Supreme Court, which has upheld the rulings.

Iran has been rocked by sweeping anti-government protests over the death of a young woman in police custody, but officials said this case is not linked to the ongoing unrest.

The Islamic republic has often accused Israel of recruiting locals for espionage activities, as well as sabotage at important nuclear, military and industrial facilities across the country in recent years.

Tensions between the two arch-foes escalated dramatically after the top nuclear scientist, Mohsen Fakhrizadeh, was killed in a sophisticated operation on the outskirts of Tehran in November 2020.

What next after the dissolution advice?