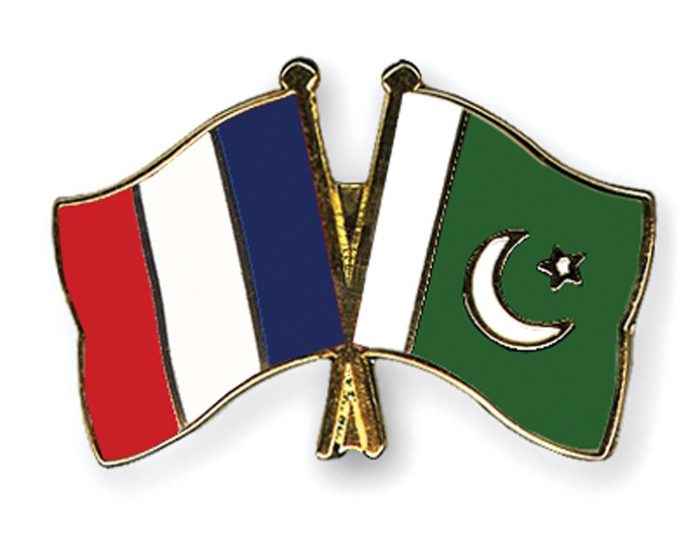 PARIS: At the request of French President Emmanuel MACRON, France is setting up an exceptional operation to provide emergency aid to the Pakistani population stricken by the consequences of the major floods currently affecting Pakistan.

Ms. Catherine Colonna, French Minister for Europe and Foreign Affairs, underlined, during her telephone conversation on Sunday with her Pakistani counterpart, Mr. Bilawal Zardari-Bhutto, France’s solidarity with Pakistan, as well as the will of the French Government to respond without delay to the request for international support expressed by the Pakistani authorities.

On the basis of the needs expressed by the Pakistani authorities, the Crisis and Support Center of the French Ministry for Europe and Foreign Affairs, in close collaboration with the General Directorate for Civil Security and Crisis Management of the Ministry of Interior, coordinates this operation.

As of Friday, a special flight chartered by the Airbus Foundation will transport to Pakistan 83 very high-capacity motor pumps, 200 family tents as well as survival, hygiene and protection equipment. The plane will also transport Civil Security experts, in particular doctors and nurses who will be deployed on site, in conjunction with the Pakistani authorities

Given the scale of the destruction of infrastructure, the French Ministry for Europe and Foreign Affairs will also ship in the next few days by sea a nearly 50 meter long Bailey-type emergency bridge, which will be able to be rapidly deployed in disaster areas.

These operations are carried out within the framework of the European Union Civil Protection Mechanism.

In addition, the Ministry for Europe and Foreign Affairs will provide financial support to several French NGOs and the Pakistani Red Crescent, which provide aid to populations affected by the floods.