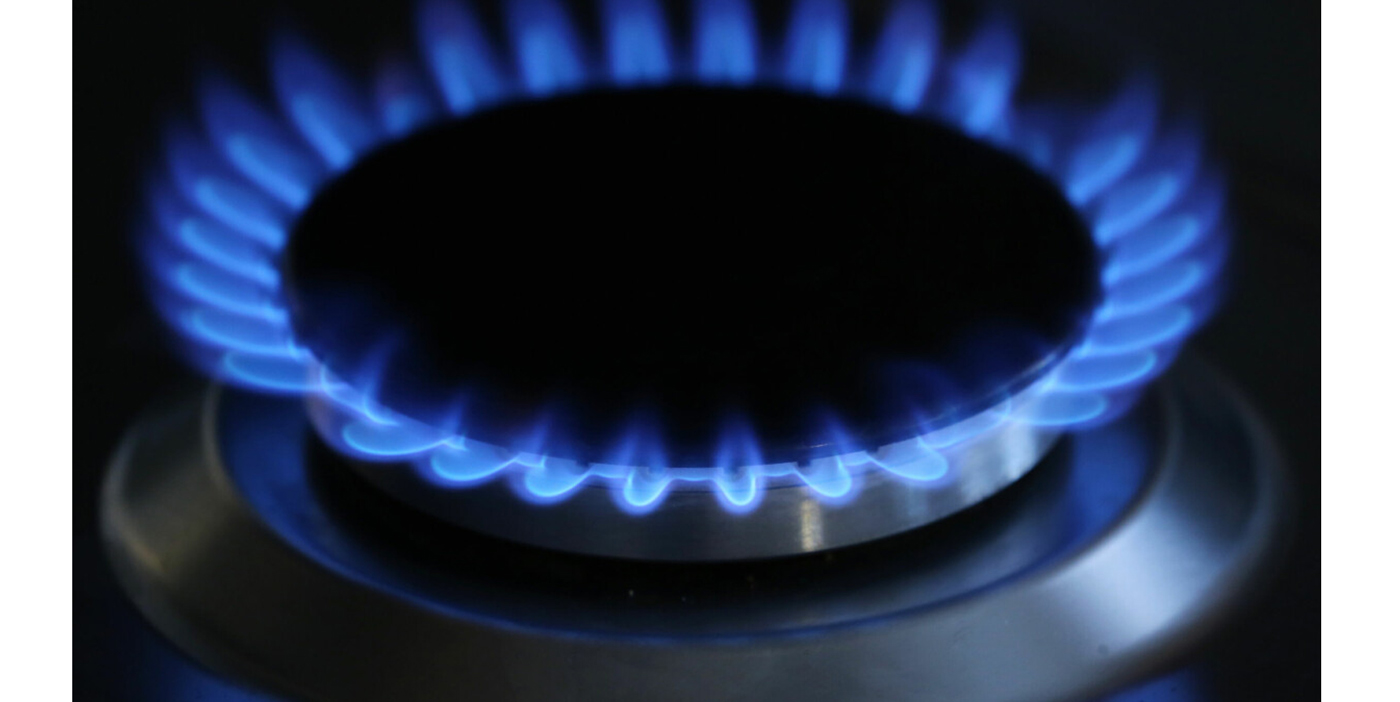 LONDON, DEC 6: Home heating and cooking taxes should be increased to help fulfil commitments made by the UK at the recent COP26 climate conference according to the government’s climate change advisers.

The government has been told it must ‘walk the talk’ by The Climate Change Committee in a review, and introduce policies befitting of targets set out to cut emissions.

The committee has called on the Treasury to review the role taxation will play in reaching the UK’s legally binding target of net zero emissions by 2050.

The review said that the reduced rate of 5 per cent VAT on gas for heating buildings to be a subsidy that should be removed.

Aviation fuel is also an area the committee has said should be reviewed, as it is currently untaxed.

The review also recommended action on dairy and meat consumption, saying the government should act on reducing this.

Chairman of the Climate Change Committee, Lord Deben, said “The next year is critical for climate action in the UK and internationally. At home, we need to walk the talk and urgently deliver actions in the Net Zero Strategy.“

“If the tax system is to support the transition as it should, a higher and more consistent carbon price across the economy will be needed, which would also remove post-tax subsidies.”

The committee also urged the UK government to help other countries as they adapt to climate change, with actions such as the restoration of the foreign aid budget to 0.7%.