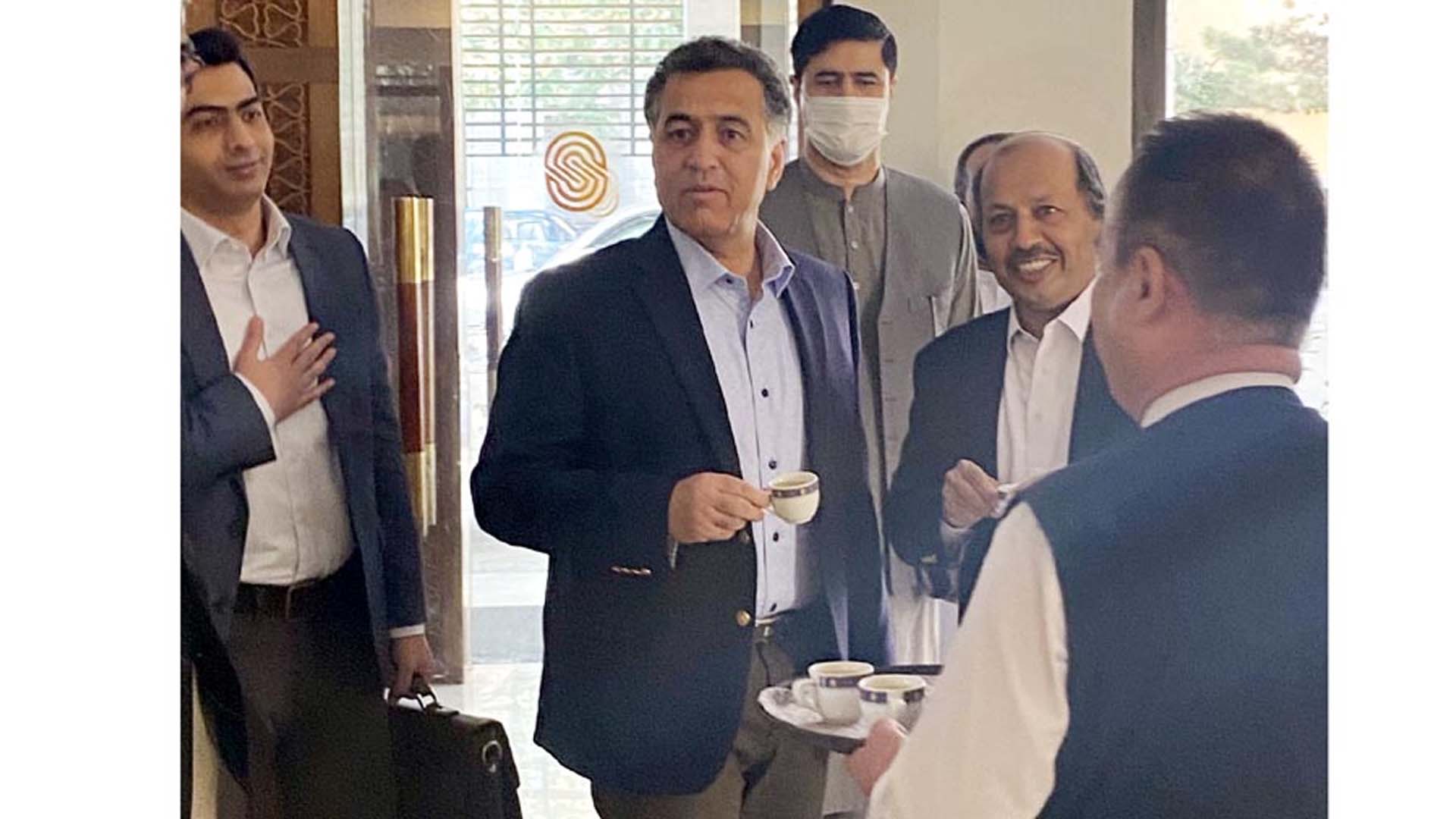 PESHAWAR—Former ISI Chief and Corps Commander Peshawar Gen. Faiz is in Kabul since Monday whereas he is leading a high level team in connection with talks for reconciliation with banned TTP.

The dialogues between government of Pakistan and banned TTP is bring brokered by Haqqani Network headed by Interior Minister in Emirate Islami Afghanistan Siraj Ud Din Haqqani. Siraj Haqqani has made first ever interview with CNN couple of days back whereas he had said, “ we have no any enmity with United States.”

Though the reports from Kabul reveal that high ranking military and intelligence agencies officials are included in Gen. Faiz Hameed led delegation. However, MNA from North Waziristan Mohsin Dawar during Assembly session on Tuesday questioned, “release and sending of two imprisoned banned TTP commanders from Swat Muslim Khan and Malik Mahmud.” MNA Mohsin Dawar’s remarks likely to raise stock of question on dialogues with banned TTP across the border in Afghanistan.

Dialogues with banned TTP commenced last year in October through a traditional Tribal jirgas of Mehsud between government of Pakistan and banned TTP. First ever Jirga was constituted with Jamiat Ul Ulema Islam F leader and former Senator Maulana Saleh Shah.  Later another jirga constituted in April 2022 also initiated efforts and its 10-member team arrived back from Afghanistan couple of days back.

So far no any official statement or point of view made public by government or ISPR in this respect. Likewise, civilian authorities are also mum over continued dialogues between the two sides in Kabul.