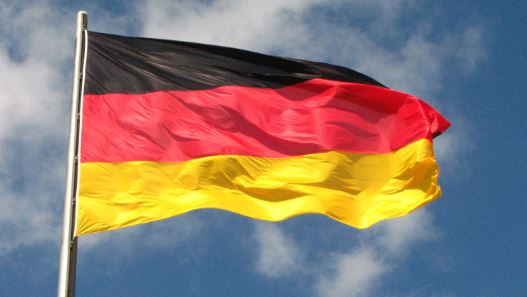 Rio de Janeiro: Brazilian police said they arrested a German diplomat Saturday for allegedly killing his Belgian husband at their home in Rio de Janeiro, then attempting to cover up the crime.

However, analysis of the body and the couple’s apartment in the upscale beach neighborhood of Ipanema found Biot had been severely beaten, they said.

“The version of events given by the consul, that the victim suffered a fall, is incompatible with the conclusions of the forensics report,” officer Camila Lourenco said in comments posted on social media by Rio de Janeiro’s 14th police precinct.

“It found various bruises, including on the torso, compatible with injuries inflicted by stomping, as well as lesions compatible with an attack with a cylindrical instrument,” she added.

“The cadaver is screaming out the circumstances of its death.”

The precinct’s Instagram account posted pictures of what appeared to be blood stains on the floor and furniture of the couple’s apartment.

Brazilian media reports said Hahn would not have diplomatic immunity given the nature of the crime. Police did not immediately respond to a request for comment.

Local media reports said Hahn, who had been married to Biot for 20 years, tried to clean up the scene of death before police arrived, then told officers his husband had been drinking a lot and taking sleeping pills.

Biot was a week shy of his 53rd birthday, according to a picture of his ID card published in the Brazilian press.

The German embassy in Brasilia did not immediately respond to a request for information.