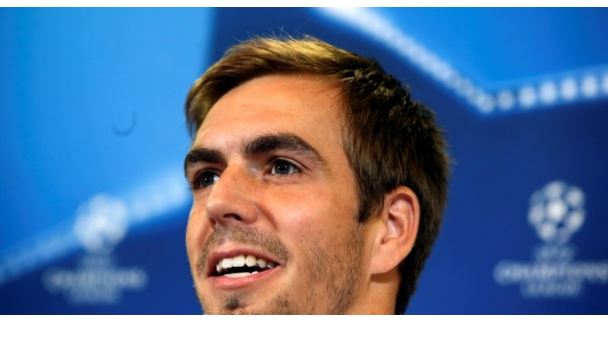 Philipp Lahm, Germany’s World Cup winning captain from 2014, will not attend the 2022 tournament when it takes place in Qatar later this year.

“I’m not part of the delegation and I’m not keen to fly there as a fan,” he told Kicker magazine on Monday. “I’d rather follow the tournament from home.”

Lahm, who is director of Euro 2024 in Germany, has been critical of hosting the World Cup in Qatar.

“Human rights should play a big role in awarding tournaments,” he said. “If a country, that does poorly in this area, gets the award then you have thoughts about which criteria the decision was based on.”

Beside the human rights situation, the topic of sustainability and size of the country “apparently played no role,” Lahm added about the controversial award.

And Lahm also encouraged Germany’s squad for the November 21-December 18 event to speak out on these issues. “As a player,” he said, “today you can’t go around that any more.”