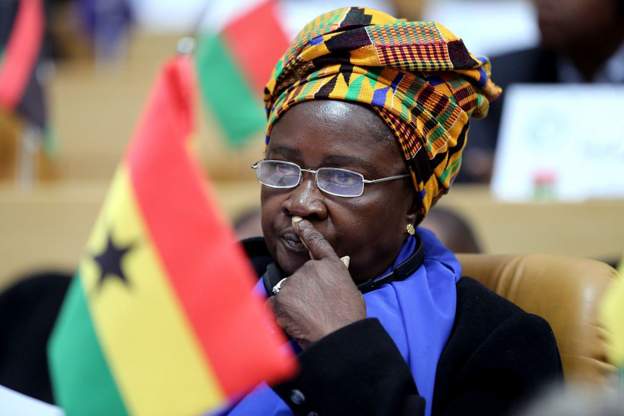 Ghana’s main opposition has announced a female candidate as a vice-presidential candidate for the first time.

Naana Opoku Agyeman will join forces with former president John Dramani Mahama as he attempts a comeback in December’s election.

Prof Opoku Agyeman is a former education minister and a former vice-chancellor of the University of Cape Coast.

If the opposition NDC wins this year’s presidential election then she will become Ghana’s first female vice-president.

Some party members say she brings on board humility, experience and accomplishment.

The poll on 7 December is expected to be keenly contested with incumbent President Nana Akufo-Addo seeking a second consecutive term.