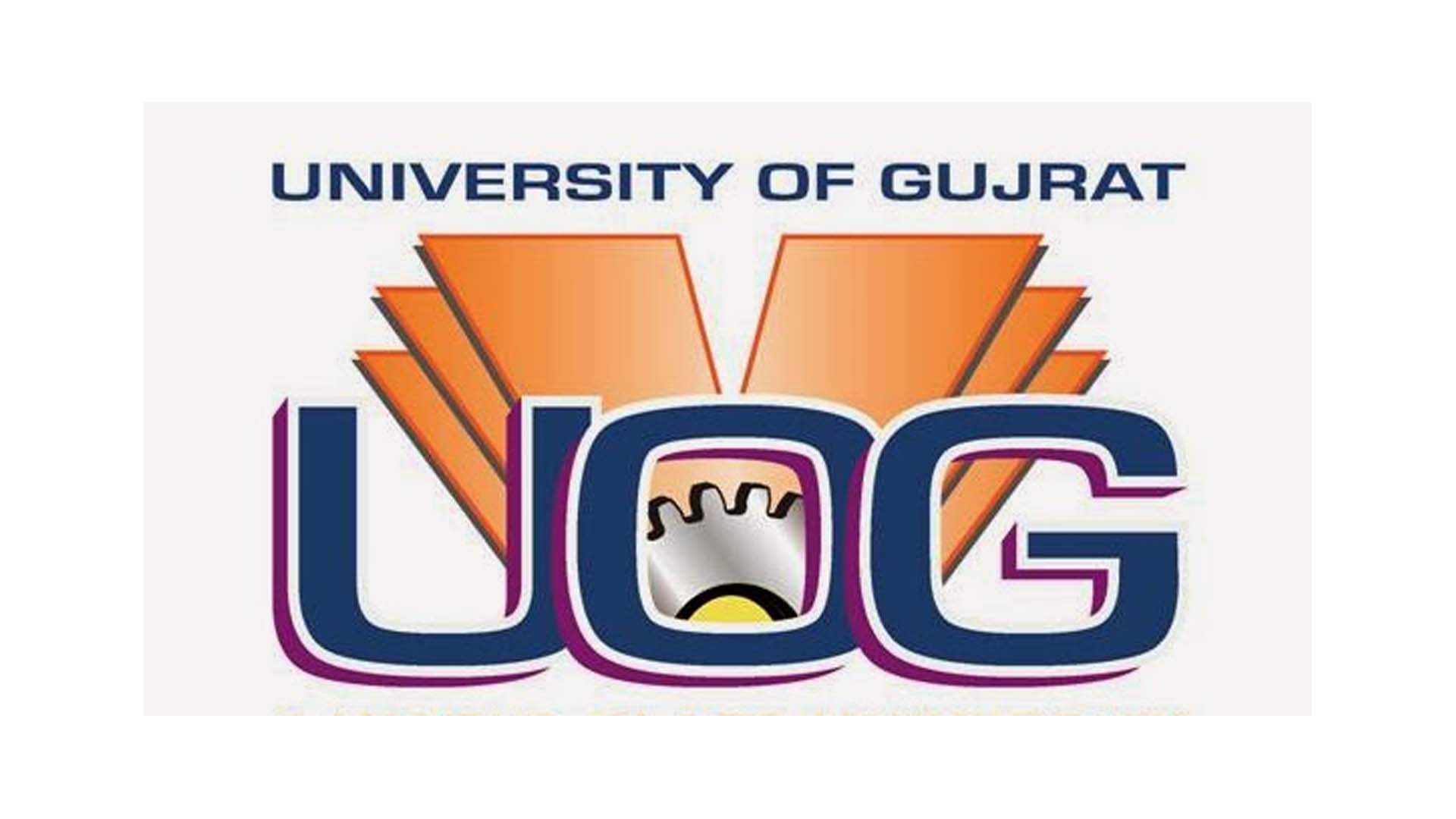 GUJRAT /DNA/ – Girls stole the limelight by capturing all top positions as the University of Gujrat (UoG) announced the results of Associate Degree Programme Arts/Science/Commerce (part I&II) Annual Examinations for the year 2021. The exams were held in October-November 2021.

The first position in Associate Degree Arts annual exams was held by Izza Sattar of Punjab College for Women, Lalamusa (Wehnd), with 644 marks. The second position was bagged by Arooj Khalid of UoG City Campus, Maraghzar Colony, Gujrat, with 626 marks. The third position in the same category was held by Hajra Bibi of Ibn-e-Imam Science College , Jalal Pur Jattan, Gujrat, with 617 marks.

According to the controller of examinations, as many as 3675 candidates appeared in the Associate Degree Arts exams, 2028 in the Science and 381 in Associate Degree Commerce exams with the pass percentage of 58.89, 72.51 and 17.84 respectively.

The ceremony was attended by Additional Registrar Raes Ashraf, other senior administration officials, academics and parents of the position holders.