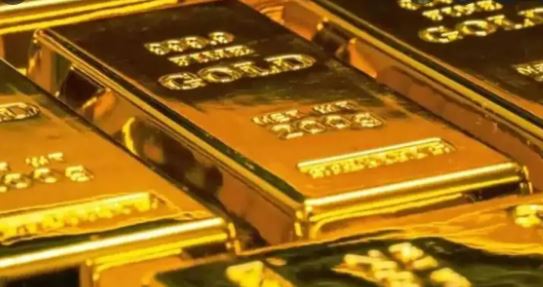 ISLAMABAD, MAY 27 (DNA) — The price for 24kt Gold in the local market has dropped drastically by Rs2200, while the PKR has gained Rs3.61 against the USD.

According to all Pakistan Jewellers Manufacturers Association after a drop of Rs2200 in the 24kt Gold prices, it has settled at Rs1,41,200.

The price for 10 grams 24kt Gold has decreased by Rs1867 and is selling at Rs1,21,056. However, the price of Gold internationally gained by $16 to sell at $1859. The price of the local currency in the interbank market gained by Rs3.61 against the US Dollar on Friday.