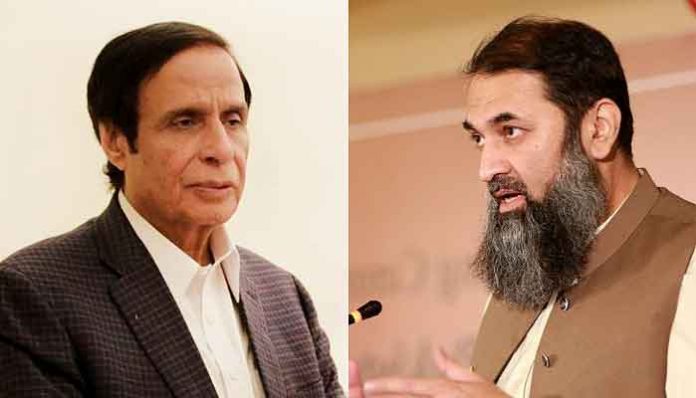 LAHORE: Lahore High Court’s Justice Abid Aziz Sheikh remarked on Wednesday that the governor can ask a chief minister to take a vote of confidence from the assembly.

The governor had de-notified CM Elahi last month after he failed to take a vote of confidence from the Punjab Assembly despite the passage of several hours.

At the last hearing on December 23, the bench had restored the provincial cabinet and Parvez Elahi as CM after he assured the court that he would not dissolve the assembly once he regains control of the office.

The court suspended the governor’s order till the next hearing and also did not make it compulsory for the chief minister to take a vote of confidence on the Punjab governor’s orders.

During today’s hearing, Justice Abid asked Elahi’s counsel if he wants the case to be decided on merit or if his client is ready to take the vote of confidence.

“Decision on chief minister has to be done via a floor test,” added Justice Abid.

At this, Ali Zafar responded that his client became the chief minister by taking votes in the assembly.

Upon hearing this, Justice Hafeez remarked that the chief minister should always have the support of 186 members. On the other hand, Attorney General for Pakistan Mansoor Awan emphasised that it was mandatory for the CM to take a vote of confidence on the governor’s order.

However, Justice Hafeez remarked that neither parties are willing to speak about the number game in the assembly.

The AGP once again emphasised that the governor had the power to ask the CM to take a vote of confidence. He added that the matter has also gone beyond the debate over the need for a reasonable time to hold voting.

On this, Elahi’s counsel told the bench that the AGP had not gotten anything in writing.

“No one had stopped the chief minister from taking a vote of confidence. Why is there a need to have anything in writing?” responded the AGP.

After hearing both lawyers, Justice Abid remarked that if there is no consensus between the parties then they would decide the case on merit.

After this, Elahi’s counsel started his arguments.