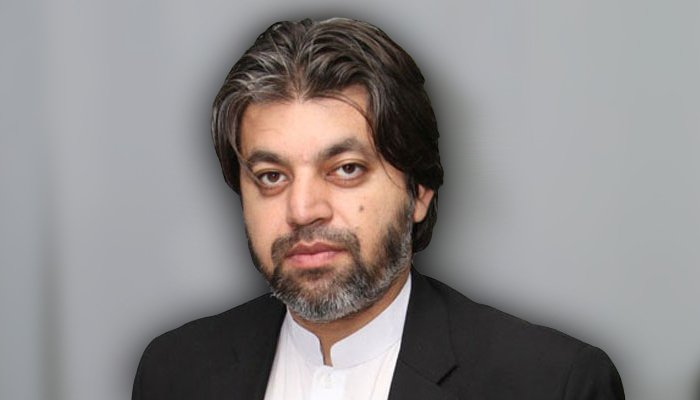 ISLAMABAD,):Minister of State for Parliamentary Affairs Ali Muhammad Khan Thursday said that government was committed to uprooting the menace of corruption from the society.

Talking to a private news channel, in connection with International Anti-Corruption Day, he said that the image of the country has been improved due to the steps taken for the elimination of corruption and ensuring transparency in the affairs of the government.

He criticized that the previous governments did not take appropriate steps to eliminate corruption and unfortunately political bigwigs were also involved in corruption practices.

Incumbent government has ensured transparency in every sector and effective steps have been taken to promote merit and transparency along with the elimination of corruption, he added.