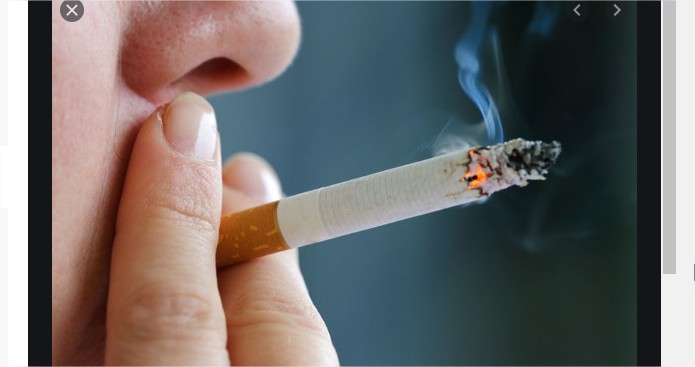 People in Pakistan smoke 200 billion cigarettes annually, while more than 180 billion rupees are consumed in sugary drinks and these are not included in the necessities of life, money is the source of waste and diseases, 454 people smoke every day.

While 166,000 people are dying every year and diseases are on the rise in the country, 5,000 people are being admitted to hospitals every day for diseases spread by tobacco use and its increasing use is affecting the people. On the other hand, the government has spent more than Rs 190 billion annually on health due to smoking.

Sanaullah Ghman, general secretary of the Pakistan National Heart Association (PANAH), told the media that the use of tobacco and sugary drinks was badly affecting the people of Pakistan. No, they are taking it as a fashion.He further said that we appeal to our Prime Minister Imran Khan that the people are not realizing the dangers of this. As a people’s leader, you should realize this and do your part to save the people from this catastrophe. And impose more taxes on them, as the World Health Organization (WHO) guidelines say, the easiest way to reduce the use of something is to increase the tax on it. Teaching 10% tax reduces their usage by 8%. This will reduce the suffering of the people, reduce the government’s expenditure on health and also increase the income which will be used for the welfare of the people.