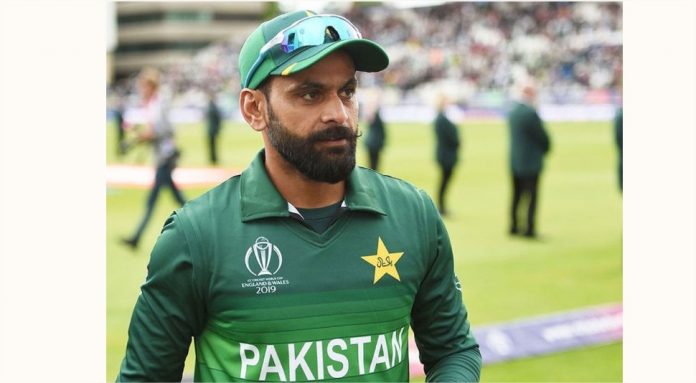 Pakistan veteran all-round Mohammad Hafeez has revealed his COVID-19 test came negative in second opinion, just a day after Pakistan Cricket Board (PCB) had issued a press release naming him among the 10 squad members affected from the virus.

The 39-year-old took to twitter sharing the results after undergoing second assessment for the deadly bug for his satisfaction.

“After tested positive Covid-19 according to PCB testing report yesterday, as the second opinion and for satisfaction, I personally went to test it again along with my family and here I along with my all family members are reported negative. Alhamdulillah, may Allah keep us all safe,” Hafeez tweeted.Hafeez’s negative test result has raised questions for the testing procedures followed by the board. It might also push the other players to pursue external sources for a test to confirm the findings of the earlier tests.