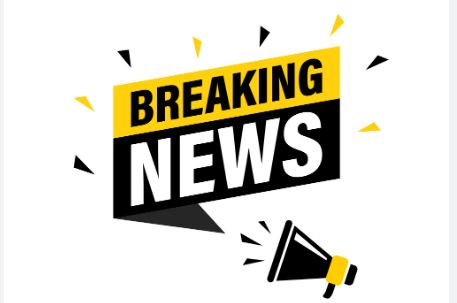 ISLAMABAD: Harassment cases have been unearthed in a foreign mission leading to resignations of a few foreign staff members of the said embassy. According to reports the Pakistani staff working in the said foreign mission has also been subjected to harassment.

The diplomatic sources have confided to this news agency that a female staff member of a foreign mission located in the diplomatic enclave resigned from her service after being harassed. She claimed that Pakistani staff working in the said embassy was also facing similar issues. Further details about this incident are being gathered and some more startling disclosures are likely to be made.

It may be mentioned there that this newspaper had published a number of articles about wrong-doings in some of the foreign missions. However those wrong-doings related to misuse of liquor quota; import of cars illegally; hiring of residences and mission building on extremely higher rates etc.

After these reports the Ambassador of a European country was sacked from the services while the officials of the Ministry of Foreign Affairs involved in this business was also shown the door.=DNA