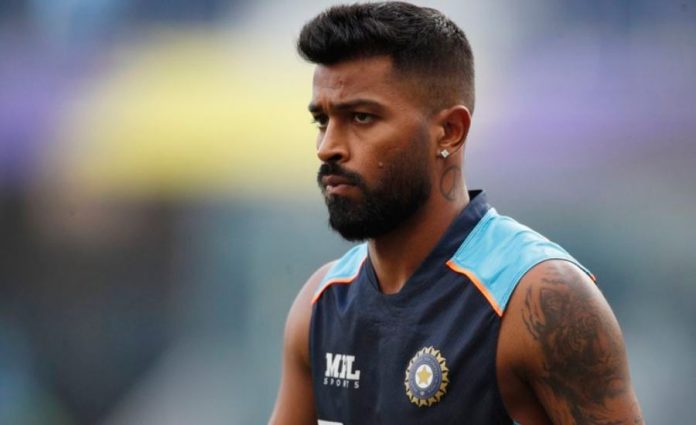 All-rounder Hardik Pandya is being tipped as a future Indian captain after leading an unfancied debut team to victory in the world’s most valuable cricket tournament.

Pandya’s Gujarat Titans thrashed Rajasthan Royals by seven wickets in the Indian Premier League (IPL) final on Sunday, with the skipper taking three wickets and scoring 34 runs in front of nearly 105,000 fans in the world’s biggest cricket stadium. It was the culmination of an extraordinary season that began with pundits lashing the side’s purchases in the player auction, questioning Pandya’s appointment as captain and predicting a dire outcome for the expansion the franchise’s first season.

But the 28-year-old — a flamboyant cricketer who loves his tattoos and expensive watches, and was once suspended for sexist comments on a television show — has proved a revelation in his first leadership role.

Commentators have lauded the precision of his decision-making and field-setting in the Twenty20 format.

In the wake of the Titans’ triumph at their home ground in Ahmedabad, former India captain Sunil Gavaskar said Pandya would be a worthy choice to follow in his footsteps.

“When you have leadership qualities, it automatically opens the door for honours at the national level to be able to captain the Indian national team in the near future,” the batting great said.

The national side are currently led in all formats by Rohit Sharma, who was appointed earlier this year after Virat Kohli’s One-Day International (ODI) sacking, but at 35, he is unlikely to be a long-term captain and is being rested for a home series against South Africa in June.