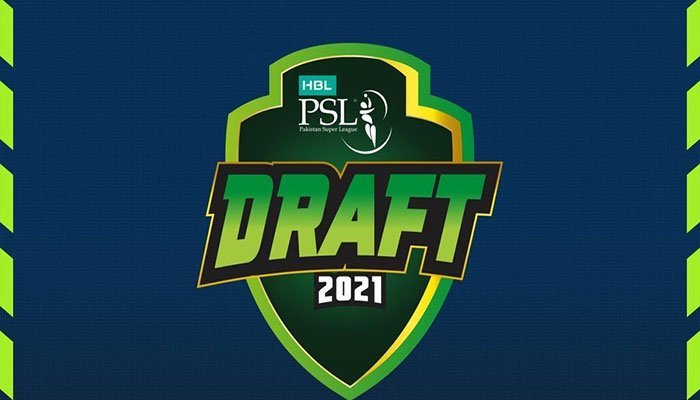 LAHORE , DEC 12 : Team officials are looking to finalise the best possible combinations for the seventh edition of the Pakistan Super League (PSL) during the player draft currently underway at the National High-Performance Centre.

The action kicked off around 4pm and is expected to continue for the better part of the evening.

The first pick of the day, in the Platinum Category, was Fakhar Zaman, who has been chosen once more by Lahore Qalandars for its squad this year.

More than 425 players from 32 countries have registered themselves for the draft.

Draft rules were shared earlier today by PSL on Twitter. Under the rules, teams are allowed to retain up to eight players (more on that below). In the Platinum category, a minimum of one foreign and one local player must be ensured and the same applies to the Diamond category.

In addition, teams must pick three foreign players in the first nine picks.

Each team will be given a Wild Card and a Right to Match Card. The Right to Match Card, a feature introduced this year, means each side will have one card that they can utilise during the draft to pick a player originally released from their roster.

The updated pick order, in line with trades and retentions, was also shared a day earlier.

Each franchise can comprise up to 18 players, including three each in the Platinum, Diamond, and Gold categories, five in the Silver, two Emerging and up to two in the Supplementary categories.

The retention, trade, and release window of the PSL 2022 closed on Friday afternoon with Islamabad United, Karachi Kings, Lahore Qalandars, and Peshawar Zalmi consuming their full allocation of eight retentions, while Multan Sultans and Quetta Gladiators retaining seven players each.

The tournament will start on January 27, with 34 matches scheduled to be played in Karachi and Lahore.

The first match will be staged under the lights of the National Stadium, where Karachi Kings and Multan Sultans will go head-to-head.