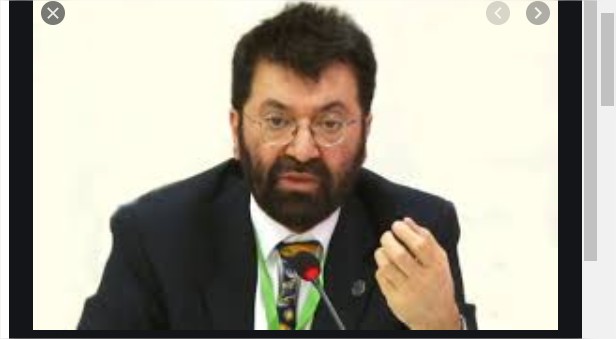 Banuri, on behalf of the HEC and the higher education fraternity, sent heartfelt condolences to his family, friends, faculty and students, particularly of Bahria University Karachi Campus. He prayed for the departed soul and his family and said that “we would like to offer our deepest and most sincere sympathies to his family at this sorrowful time.”

Rear Admiral Mukhtar Khan Jadoon had assumed responsibilities as the Director General, Bahria University’s Karachi campus in November 2018. Since then, he actively promoted the cause of university, broadened its national image and actively organized, and participated in a number of national and international conferences. He was particularly interested in promoting Blue Economy of Pakistan, and presented many papers on maritime related subjects.

A career naval officer, Mr. Jadoon was commissioned in Pakistan Navy in 1984. He served at various key positions during his service, including Director Naval Intelligence (Ops.), Naval Secretary and Assistant Chief of Naval Staff (Operations) at Naval Headquarters.

The Admiral was a graduate of Royal College of Defense Studies, UK, and had a number of professional courses from US, UK and Pakistan to his credit. In recognition of his meritorious service, he had been awarded Sitar-i-Imtiaz (Military).DNA