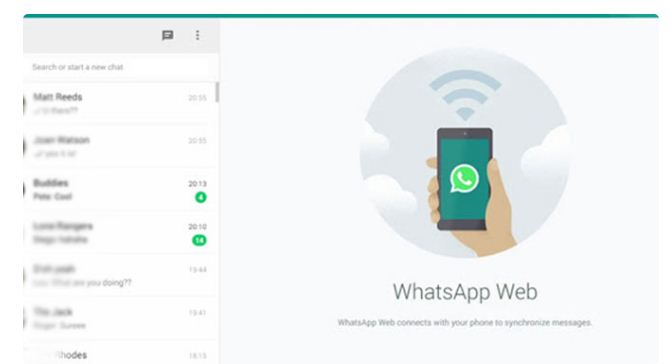 ISLAMABAD, AUG 28: Taking snapshots from WhatsApp web and smartphones versions are different. However, using the footsteps makes the task of taking screengrabs from the web version easier.

According to a guide by Hindustan Times, these tricks are handy in taking pictures of a lengthy conversation from the web version of the messenger service.

An extension named Fireshot should first be installed. It can captures JPG, GIF and PNG images from any website while scrolling. It does not have any ads and can be used offline. The captured visual content can be sent to OneNote application or copy-paste it in another WhatsApp chat itself.

You can simply ‘print screen’ and save it on your phone or PC, after getting started. The snipping tool will come in handy as users can cut their images as per their requirements.

Taking a picture from  Microsoft Edge makes things easier than doing so in Google Chrome. This is convenient as Microsoft’s browser supports full-page screenshots. The users just need to press the combination of control, shift and s buttons for taking contents from their screens.

A selected part or the whole region of the page can be captured for more content while scrolling. Hit the save button and you’re done.