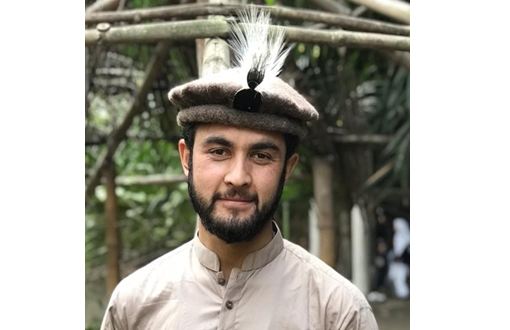 Gilgit-Baltistan is a contested region of Jammu and Kashmir that is located in northern Pakistan. The erstwhile princely state has been administratively under Pakistan’s jurisdiction since November 1947, with a formal transfer taking place in 1949 as a result of the Karachi Agreement. India and Pakistan have fiercely disagreed over who has administrative jurisdiction over it up to this point. Any state’s constitution should provide fundamental rights to its citizens. Unfortunately, this is not the case with the residents of Gilgit-Baltistan (GB), since numerous colonial instruments are used to take away their rights. Because they are treated as second-class citizens and are unable to choose their representatives in the national assembly, they are either directly or indirectly subject to the rule of the federal agency. Since 1947, the people of Gilgit-Baltistan have faced several high-voltage crises. Some of them are discussed here, as well as the recent implementation to overcome the crises and future challenges with suitable solutions. One of the most serious issues is the constitutional crisis, which linked GB to Kashmir in a UN resolution and will prevent GB from becoming Pakistan’s fifth province until the Kashmir issue is resolved. Many suggestions were made to give the constitutional right to GB, like Sir Taj Aziz’s committee and so forth, but no complete solution was found. Political instability is also a major impediment to the people of the United Kingdom exercising their constitutional rights.

The second crisis beng to discuss in GilgitBaltistan is high-level load shedding so that’s why people of GilgitBaltistan have suffered immensely due to the inadequate electricity supply. Where’s ShatungNala should be included in Sadpara Dam? However, the need of the hour is to ensure better power distribution and management to reduce electricity losses and ensure a proper supply of electricity t, not every corner of GilgitBaltistan but the whole of Pakistan as well.The third crisis still booming in GB is  Health and Education there is no proper mechanism to deal with the fundamental issues like Education and Health sectors, Federal and provencal Governments are still unable to resolve Health and Education issues and the Government ought to put long run Policy to improve these mentioned sectors where GB masses easily got benefits.

The Fifth crisis faced by GB is unemployment the highly Educated population is still deprived of Jobs, Unfortunately in GB no private or Government institutions for job opportunities for the youth that’s why the massive and highly educated population still searching for Jobs, so Government encourages and brings private Institutions to invest in GB that step will normalize the youth satisfaction.So to save the people from high risk, the Federal and Provincial governments should focus on the high-voltage crises in Gilgit-Baltistan.

The federal government should take immediate steps towards ensuring that all citizens in GB receive access to necessities such as electricity, quality education, and wheat. This has been a long-standing issue, and it is time for the government of Pakistan to finally take steps toward guaranteeing basic rights to the people of Gilgit-Baltistan.

The government of GilgitBaltistan should take several steps to tackle the issue, such as increasing electricity production through renewable sources and increasing investments in hydroelectric power plants.  Additionally, The ShatungNala should be included in Sadpara Dam. However, the need of the hour is to ensure better power distribution and management to reduce electricity losses and ensure a proper supply of electricity to every corner of GilgitBaltistan.