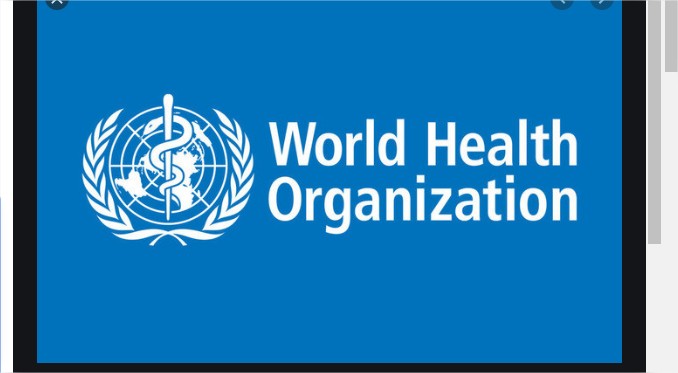 ISLAMABAD, SEPT 2 (DNA) – Around the world, 84% of tobacco users live in developing countries hence creating a vicious circle of in tobacco and poverty. Tobacco use tends to be higher in low income households in most of the countries, according to WHO.

Mr. Azhar Saleem, CEO Human Development Foundation (HDF) stated that tobacco is an addictive product and diverts a significant amount of income to tobacco related problems. If this amount is invested in other needs of the household, like housing, food, education and health care, it can contribute to eradicating poverty in Pakistan.

However, evidence shows that the underprivileged actually benefit the most from higher tobacco products cost caused with higher taxes. Compared to more affluent tobacco users, shoddier tobacco users are more likely to quit tobacco use when prices are increased, meaning they benefit from subsequent decreases in tobacco-related health problems and resultant health costs.

According to Word Bank 2019 study half of lifetime users of tobacco die prematurely from tobacco-related disease, and many more users and their families are forced to suffer the hardships and pain of tobacco-caused diseases and disabilities.

Lower income populations are more responsive to increases in tobacco prices than people with higher income. Increased tobacco taxes will reduce tobacco use among lower income people, therefore reducing the burden of tobacco disproportionally impose on the poor. DNA