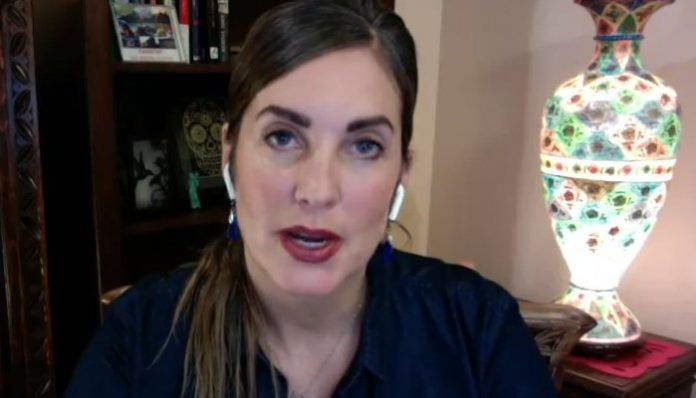 ISLAMABAD: American journalist Cynthia D Ritchie, who had accused PPP leader Rehman Malik of raping her in a video message a couple of days ago, said that the former interior minister should be asked about “that night”.

“The flowers, the electronic device (unusual) gift & the drugged drinks he gave me,” she tweeted.

Cynthia alleged that the PPP was harassing her to write in favour of the party.

In response to a question about whether she was ready for court or not, Cynthia tweeted: “Absolutely. As I said before, I’m ready for a court. All the documents, voice notes, filthy images and rape threats from PPP, the data scientists who’ve assisted in putting together this nexis [sic] of harassment. I hope PPP is ready for my suit.”