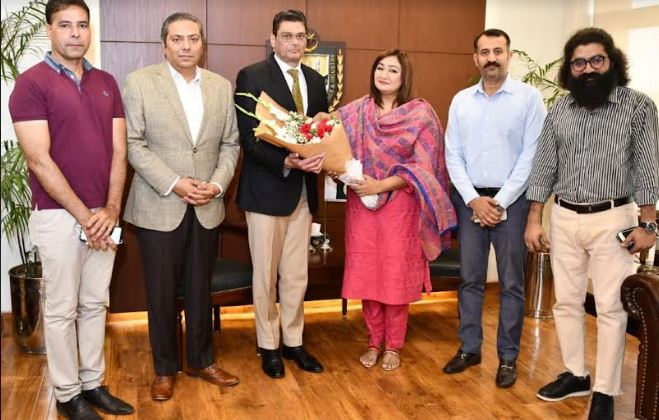 Islamabad, MAY 11 /DNA/ – Electricity plays a vital role in the economic development of a country, but rising circular debt, surging transmission & distribution losses and poor performance of power companies is taking a heavy toll on the business & economic activities in Pakistan. Therefore, the government should take urgent measures to bring drastic reforms in the power sector in order to reduce the production cost and promote ease of doing business. This was said by Muhammad Shakeel Munir, President, Islamabad Chamber of Commerce & Industry in a statement.

Muhammad Shakeel Munir said that the circular debt has more than doubled in the last four years exceeding Rs.2.4 trillion, which reflected the bad governance in the power sector. This situation has increased the energy cost for domestic and commercial consumers as the electricity cost has gone up by almost 100 percent over the last 4 years. He said that growing at the current rate, the circular debt is estimated to reach Rs.4 trillion by 2025, which would badly affect the economic growth of the country.

ICCI President said that according to a research report of Pakistan Credit Rating Agency (PACRA), the average transmission and distribution losses of Discos and KE were recorded at 21 percent and 20 percent respectively in financial year 2020, which showed the poor performance of these companies as rising T&D losses are causing great financial losses to the national exchequer. He emphasized that the government should take urgent measures to control T&D losses and promote efficiency in the power companies to save the economy from further losses.Jamshaid Akhtar Sheikh Senior Vice President and Muhammad Faheem Khan Vice President ICCI stressed that the government should focus on reducing the commercial and technical losses of power companies, disconnect the power connections of those consumers who do not pay bills and upgrade the transmission & distribution infrastructure to reduce losses and facilitate the better growth of business and economic activities.