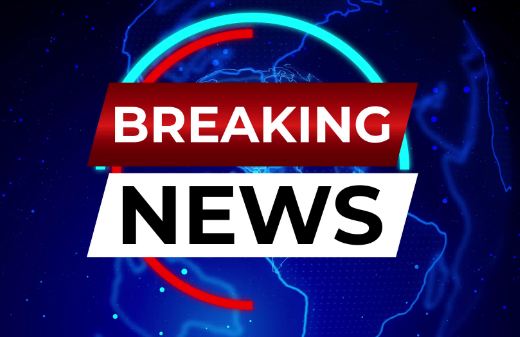 ATTOCK, JAN 6 /DNA/ – The Inspector General Punjab Police Aamir Zulfikar Khan  directed all the District Police Officers of the Region include Attock, Rawalpindi, Jhelum and Talagang to ensure safety of the citizens being a prime responsibility of police in which no negligence would be tolerated. This he said while hearing the public complaints during a ‘Khulikutchery’ held in Police Lines Headquarters here on Friday.The IGP also took action on the applications submitted by the citizens came from Jhelum, Attock and Chakwal.

After the inquiry, the woman should be shifted to her house and legal action should be taken against her son who is an ASI.DPO Murree was directed to send a report to CPO after retrieval of the land of the citizen Anjum Malik from the possession of the land grabbers in two days.Superintendent of Police Investigation Rawalpindi was directed to conduct an inquiry into illegal detention of the son of a female citizen, Rabia Bibi and in light of the inquiry, strict departmental and legal action should be taken against those responsible.The IGP expressed displeasure over delay in police action on theft incident at Ghulam Sakina’s house. The CPO was directed to inquire into the matter and provide immediate justice.

The DPOs of the three districts were instructed to resolve the matter within a day and send report to the Central Police Office.

Safety of the citizens is prime responsibility of police in which no negligence would be tolerated, the IGP said.The IGP said that he would also visit other regions and districts of Punjab and address the public complaints at their door steps, he added.