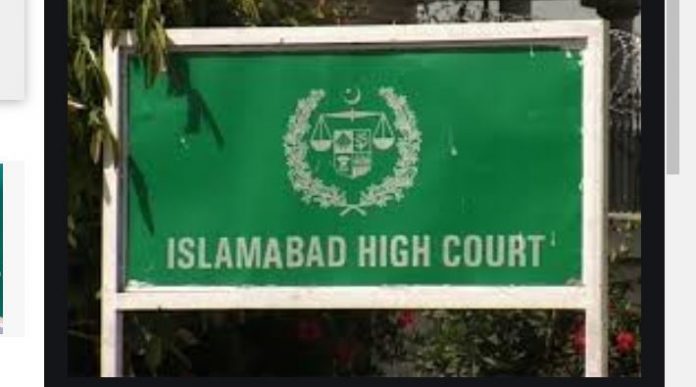 He states in his petition that Nawaz Sharif peddled negative propaganda against state institutions through his speeches, undermining their sanctity. He pleads with the high court to order legal action against him over his speeches.

The regulatory body barred broadcast of the speeches and interviews of proclaimed offenders and absconders on national television. It also barred the broadcast of any sort of debate on the possible outcome of the undergoing trials. = DNA