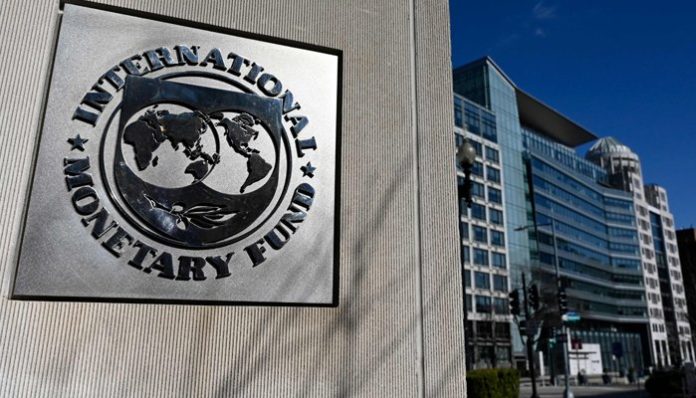 ISLAMABAD, JUN 26 (DNA) — The International Monetary Fund (IMF) will likely send the draft of Memorandum of Economic and Financial Policies (MEFP) to Pakistani authorities on Monday — a key step to indicate that the two parties have reached an agreement.

The government wants to conclude an agreement with the monetary watchdog for the revival of the $6 billion program before the approval of Federal Budget 2022-23. It needs to get the budget approved by June 28. Official sources claimed that Pakistani will receives MEFP from the Fund on Monday.

Meanwhile, the Finance Ministry said in a statement Sunday that the International Monetary Fund (IMF) will hand over the economic and financial policy for the renewed deal providing an economic relief package to Pakistan.

“The Pak-IMF deal providing Pakistan with the $1 billion loans will be sealed by tomorrow as IMF plans to hand over Pakistan the economic and financial policy,” the statement said.

Finance Minister Mifta Ismail said in the NA session that although the country is rife with negative sentiments expressed by many financial quarters it looks very likely that the restoration of the IMF programme is in the offing.

Keeping in view the erratic policies followed by successive governments in respect of managing the economy almost all international financial institutions have become wary while dealing with Pakistan.

Unfortunately, instead of the tendency to adopt double-dealing as the primary method to tackle financial difficulties, Pakistani financial managers consider it to be an essential part of their negotiation strategy that is deeply resented by donor agencies.

Moreover, Prime Minister Shehbaz Sharif had asserted that the terms with the International Monetary Fund (IMF) had been finalised and the deal will close soon, barring any other conditions set by the global lender.

Pakistan is also seeking an increase of $2 billion in the IMF program and wants its tenor to be extended by a year. During the week ending on June 26, the government revised it budgetary targets by reversing purposed relief for the salaried individuals and imposing a super tax on 13 industries.

The current government after taking power in April tried to negotiate a similar deal, seeking another $3 billion in cash and $1.2 billion in oil on deferred payment, but the deal never materialized.

Now, the government has requested the Saudi government to expand the oil facility by three folds to $3.6 billion. Sources say the negotiations for a $3.6 billion oil facility are underway and Pakistan has strong prospects of getting the deal, said Shakeel Ahmed.