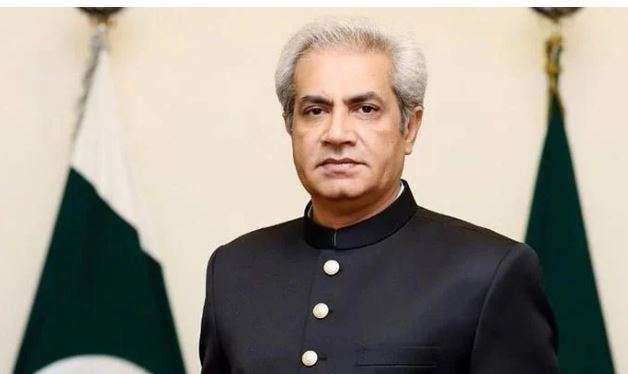 Sources shared that Cheema would serve as an adviser to CM Punjab Elahi after the position of managing the home department’s affairs remained vacant as Dogar quit his job.

What led to Dogar’s abrupt resignation?

Dogar cited inevitable circumstances and personal reasons for his decision to resign; however, Hamid Mir’s reports hinted that all was not well within the PTI.

Mir shared that Khan took the resignation from Dogar, as he was not happy with the outgoing minister, who stepped down under pressure from the party leadership.

PTI leaders objected to the former home minister’s statement regarding the Punjab government not extending its support to Khan’s long march call for Islamabad. His comments also attracted a strong response from Chief Minister Pervaiz Elahi.