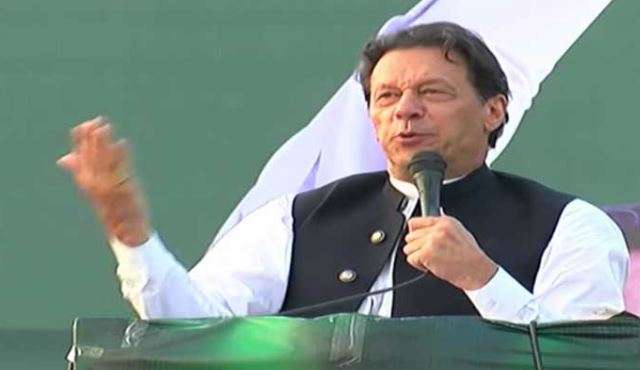 Additional Attorney General Munawar Dogal argued that the petition of protective bail could be heard only when the matter belongs to the other province.

The chief justice remarked that the special court should have heard the bail case, adding that if there was an issue then this court was granting protective bail till that time.

Earlier, Imran’s lawyer Suleman Safdar Advocate contended that there was a risk of arrest of his client. He said that prohibited funding case should have been heard by special judge central.

The advocate prayed the court to grant his client protective bail so that he could file bail petition to the concerned forum.

The court instructed the petitioner to approach the relevant case during the time.

It may be mentioned here that the registrar office had raised three objections on the bail petition of Imran Khan in case registered by FIA under Foreign Exchange Act.

The FIA had registered an FIR against 11 people including former prime minister Imran Khan in prohibited funding matter.