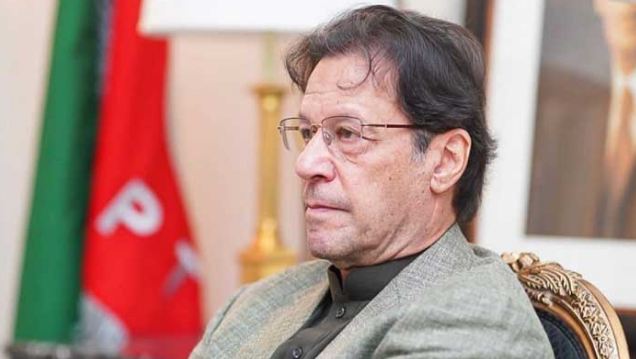 The deposed prime minister is expected to make an “important” announcement in his address. A day earlier, a PTI senior leader said that the party’s chief would announce his “next plan of action”.

PTI’s Focal Person for Economy Hammad Azhar said that the party would hold a “huge” demonstration outside Punjab Governor’s House at 5pm to record its protest.

The political situation in the province has remained tense for the last few days ahead of the vote of no-confidence against Chief Minister Parvez Elahi and the possible dissolution of the Punjab Assembly.

On Wednesday, Punjab Governor Baligh-ur-Rehman declared Punjab Assembly Speaker Sibtain Khan’s ruling unconstitutional and illegal. The latter had defied his directives of summoning a session on Wednesday at 4pm for a vote of confidence pertaining to Chief Minister Parvez Elahi.

Sibtain Khan, instead, termed the order against the Constitution and adjourned an ongoing session till Friday.