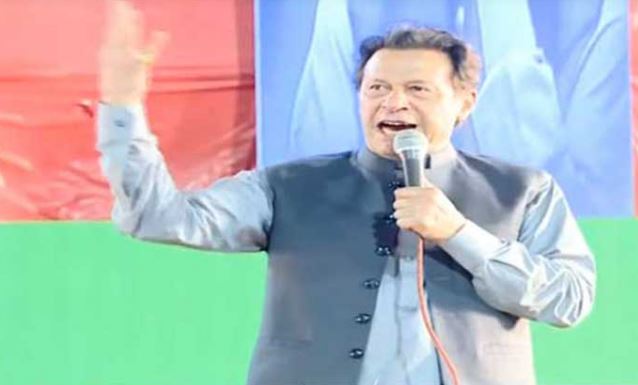 FAISALABAD, SEP 4: Former Prime Minister and Pakistan Tehreek-e-Insaf (PTI) chief Imran Khan has announced that he will hold another international telethon next Sunday to raise funds for flood victims.

Addressing a public rally in Faisalabad, the PTI chief said record crop production was witnessed during the last two years of the PTI government. He added that the situation has overturned now as people are witnessing a rise in unemployment and fuel prices after an imported government was imposed through a foreign conspiracy.

“The PTI government had planted 10 billion trees to reduce the effects of climate change in Pakistan. “We have to construct more dams. Our government had constructed 10 dams, “he added.

The former PM said that Faisalabad is the Manchester of Pakistan and it is an industrial city. The country’s drainage system must be fixed, adding that corrupt people steal the country’s money and send it out. We have to build dams to protect the country from floods. ” I will soon collect billions of rupees again for the flood victims through another telethon next Sunday,” Imran announced.