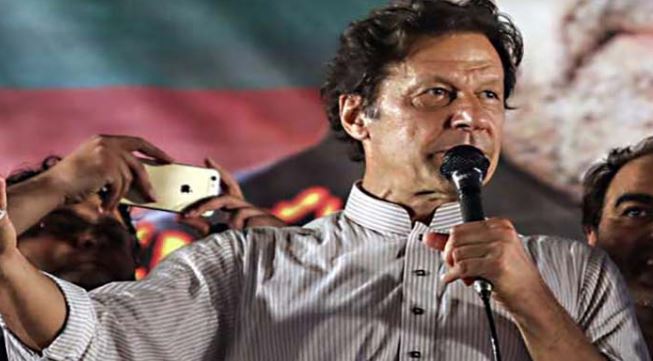 ISLAMABAD – Pakistan Tehreek-e-Insaf (PTI) Chairman and former prime minister Imran Khan on Tuesday said that he will prepare a complete road map for the economic recovery.

A meeting of the senior political leadership and economic team of the party was held under the chairmanship of Imran Khan. During the meeting, the country’s political situation and deteriorating economic conditions were discussed in detail.

A special committee consisting of political and economic experts was established under the chairmanship of former finance minister Shaukat Tarin. The committee set up will also recommend measures to protect the poor and needy from the worst effects of the economy and help them.

On this occasion, Imran Khan said that a good, stable and developing economy was brought to ruin by foreign conspiracy, while the country was subjected to political instability and a bunch of incompetent people was imposed without preparation, he added. The PTI Chairman went on to say that the hard work done to stable the economy was destroyed within weeks.

The only way to get the country out of the mire of economic disaster is transparent and early elections, said the former premier.