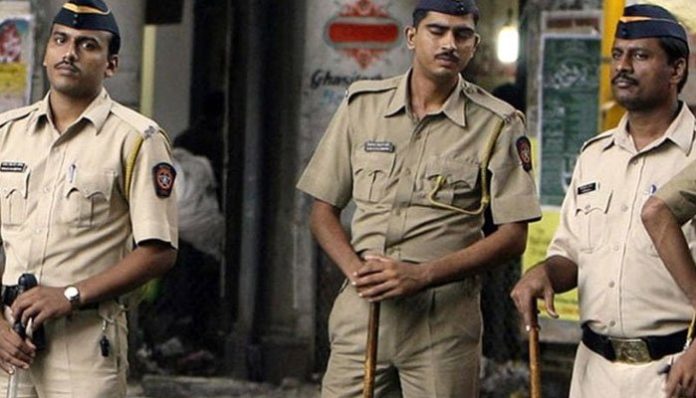 NEW DELHI: Indian police arrested two men Tuesday after they beheaded a Hindu tailor on camera over his support online for a former ruling party official whose remarks about the Prophet Mohammed (PBUH) sparked global protests.

Authorities in the western city of Udaipur shut down the internet and restricted gatherings after the gory video of the attack was posted online drawing huge numbers of viewers.

Nupur Sharma, a spokeswoman for India’s ruling right-wing Bharatiya Janata Party (BJP) until her sacking this month, sparked a furore in the Islamic world when she commented on the relationship between the prophet (PBUH) and his youngest wife on a TV show.

The remarks sparked widespread protests in India and abroad with Muslims demanding she be severely punished, and the row has since sparked violence in Udaipur.

“Both the accused in the killing have been arrested and we will ensure strict punishment and speedy justice,” Ashok Gehlot, chief minister in the state of Rajasthan, where Udaipur is located, said on Twitter.

Gehlot appealed to people to stay calm and not share the video as it would “serve the attackers’ motive of creating discord in society”.

According to local media, the victim was a tailor who shared a post supporting Sharma about 10 days ago and had since received death threats.

The assailants came to his shop posing as customers before attacking him with large knives.

Authorities rushed additional police into Udaipur on Tuesday to counter any religious unrest.

Sharma has not been seen in public since her remarks sparked uproar and embroiled India in a diplomatic storm, with the governments of nearly 20 countries calling in Indian envoys for an explanation.

The row followed anger across the Muslim world in 2020 after French President Emmanuel Macron defended the right of a satirical magazine to publish caricatures of Prophet Muhammad (PBUH). Images of the prophet are strictly forbidden in Islam.