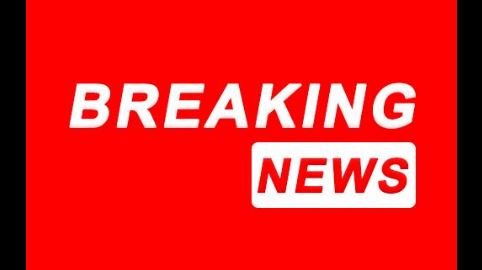 In a statement on Wednesday, he said that India had deployed terrorists in Indian illegally occupied Jammu & Kashmir to brutally crushing the freedom movement.He added that Kashmir was an integral part of Pakistan and Pakistani nation would continue its support for Kashmir brethren at all fronts.

Although India waged war in occupied Kashmir for the last 7 decades, yet this war could not crush the voice of Kashmiri people and they would soon get their legal and fundamental right to self-determination, he added.