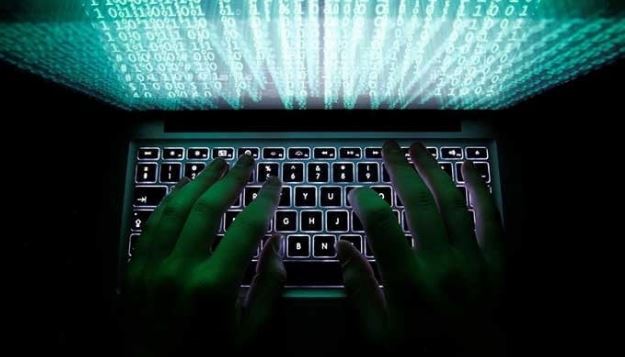 NEW DELHI: AN India-based computer hacking gang targeted Pakistani politicians, military officials and diplomats to eavesdrop on private conversations at the behest of Indian secret services, claimed an expose by The Bureau of Investigative Journalism and the Sunday Times.

The revelations based on the leaked documents and undercover work in India by the reporters of the said organisations revealed that private British investigators, through the hacking gang based in India, were spying at the behest of “autocratic” rulers on dozens of high-profile individuals.

According to the report, former military dictator General Pervez Musharraf was “the most famous Pakistan-related target”.

On Jan 10 this year, the email account of Fawad Chaudhry, who was serving as information minister at the time, was hacked and the hacker also “took a screenshot of Chaudhry’s inbox” seen by the Sunday Times and The Bureau.

“Jain’s team used malware to take over his computers and targeted the country’s senior generals as well as its embassies in Beijing, Shanghai and Kathmandu in a similar way,” it added.

The hacking gang, which operated under the name WhiteInt, was being run from a fourth-floor apartment in a suburb of the Indian tech city Gurugram and its mastermind is 31-year-old Aditya Jain — an occasional TV cybersecurity pundit.

As per the report, Mr Jain admitted that he had “hacked people in the past” but also claimed he “did not know some of the people named on his database and denied hacking the others listed”.

The report revealed that Mr Jain ran the network of hackers for seven years, who were hired by British private detectives to hack email accounts and take control of computer cameras and microphones of their targets.

According to the expose, criminals targeted the private email accounts of more than 100 victims, including critics of Qatar who threatened to expose wrongdoing by the Gulf state in the run-up to this month’s World Cup.