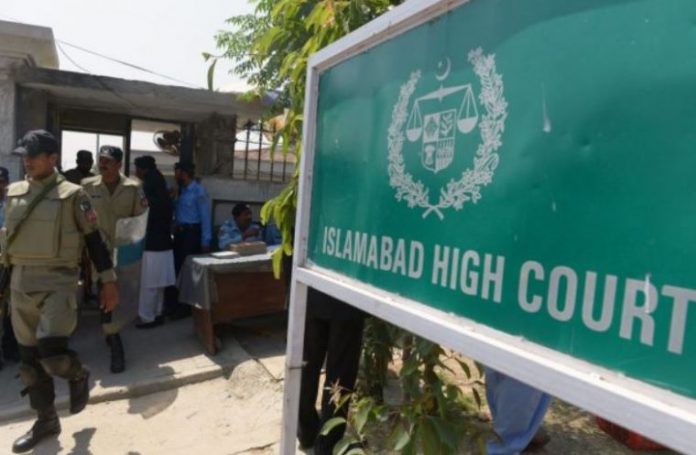 The Islamabad High Court has summoned reports from the interior and foreign ministries in a case pertaining to the release of Indian prisoners.

Lawyer Shahnawaz Noon, who is representing the Indian High Commission, said suspects who have been convicted of different crimes have completed their sentences have yet to be released.

Chief Justice Athar Minallah asked which court had convicted the Indian residents. The lawyer replied that they were sentenced by the military courts.

The additional attorney general has asked for more time to submit a reply in the case. The hearing has been adjourned till October 28.

Three convicts are being kept in jails in Lahore while one is in Karachi, according to the Indian High Commission.