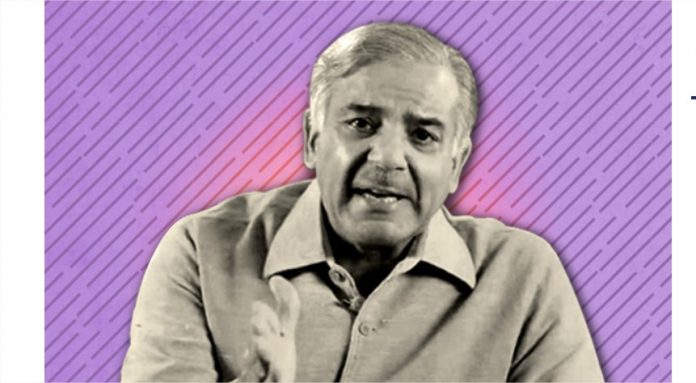 LAHORE, JUN 19 (DNA) – Opposition leader Shehbaz Sharif has said that India’s temporary membership of the United Nations Security Council is a matter of shame and disgrace for the UN.

He said that the PTI government has strangled Pakistani and Kashmiri aspirations by supporting India’s nomination.

He said that India’s entry into the Security Council has sent a negative message about the UN and the international community to the oppressed and law-abiding people around the world.

The opposition leader said that the India’s success despite violations of human rights, UN Charter and international law was regrettable.

He said that had PM Imran Khan and Foreign Minister Shah Mahmood Qureshi put as much effort in protesting against the Modi government as they did against the opposition, India’s path could have been blocked. =DNA