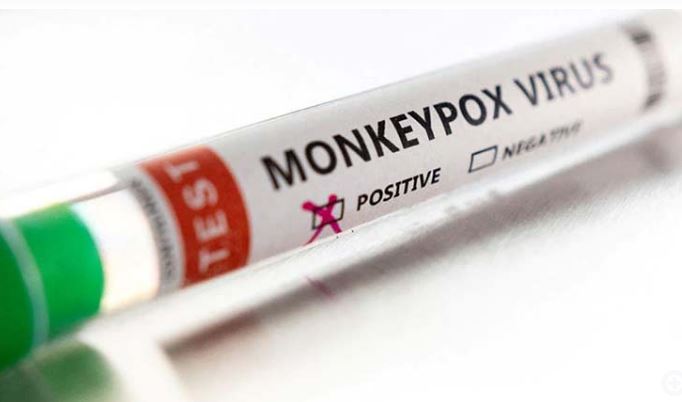 JAKARTA, AUG 20: Indonesia has recorded its first case of monkeypox in a 27-year-old man who returned from travelling overseas, the country s health ministry said on Saturday.

The World Health Organization designated the outbreak of the virus an emergency last month — something it reserves for diseases of highest concern.

Indonesian health ministry spokesperson Mohammad Syahril said the patient had a “high awareness and knowledge of the disease”.

“So when he got the symptoms, he immediately checked it (with) the doctor. The result came (back) positive within a day,” Syahril told reporters, adding that the man was now in isolation in capital Jakarta.

Symptoms of monkeypox — which is endemic in parts of Central and Western Africa — include lesions, fever, muscle ache and chills. It has only been fatal in rare cases.

The patient arrived in Indonesia on August 8 and developed symptoms of fever and rashes a week later.

The ministry spokesperson declined to identify the country from where the man had travelled to Indonesia.

Elsewhere in Southeast Asia, Singapore has confirmed more than a dozen cases and the Philippines and Thailand have also recorded their first cases. The United States has recorded thousands of cases.

In contrast to previous outbreaks in Africa, the virus is predominantly spread from intimate contact — though it is not a sexually transmitted disease.

The US Centers for Disease Control and Prevention says other routes are also possible, including sharing bedding, clothing, and prolonged face-to-face contact.

The World Health Organization on Wednesday called for people infected with monkeypox to avoid exposing animals to the virus following a first reported case of human-to-dog transmission.