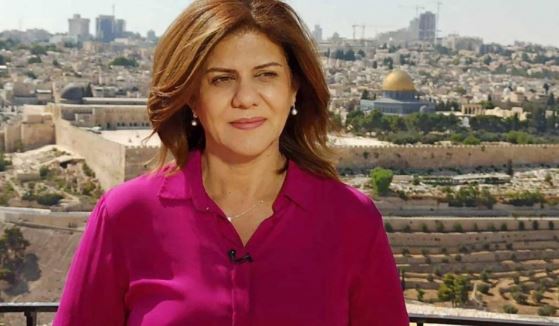 RAMALLAH: The Ministry of Information is deeply shocked over the killing of the Palestinian journalist Shireen Abu Akleh and the injury of other journalists, including Ali Smodi, at dawn today in Jenin refugee camp. The Israeli occupation forces killed Abu Akleh, who was wearing her clearly visible and marked journalist gear, when covering the Israeli military storming of the refugee camp.

Today, Shireen joins other journalists that Israel killed as they worked on revealing the crimes of the Israeli occupation. The killing of Shireen Abu Akleh can never deter our people from continuing struggle for freedom and will only shorten the life of this occupation and bring us closer to freedom and ending Israeli impunity.

The killing of Abu Akleh requires consolidating and joining Palestinian, Arab and international efforts to achieve justice for the souls of Shireen and all journalists, victims of the Israeli criminal occupation, ensuring Israeli accountability and ending its impunity.

The Ministry of Information will intensify efforts to achieve justice for our journalists and ensure accountability for the Israeli occupation for its crimes against journalists and further ensure ending Israeli impunity.

May Shireen’s soul rest in peace with the other journalists that Israel killed. Our people will continue seeking freedom and ending the Israeli occupation.