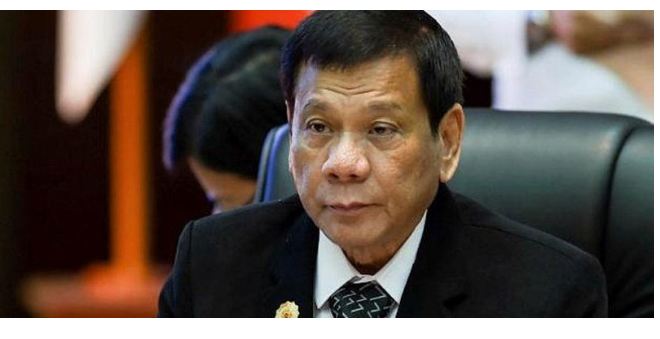 Judges at the International Criminal Court on Wednesday approved a request by prosecutors to open a formal investigation into possible crimes against humanity allegedly committed by the Philippines government in the context of its “war on drugs“.

In a statement, the court said that the judges’ assessment of material they had seen was that “the so-called ‘war on drugs‘ campaign cannot be seen as a legitimate law enforcement operation“, but instead amounted to a systematic attack on civilians.