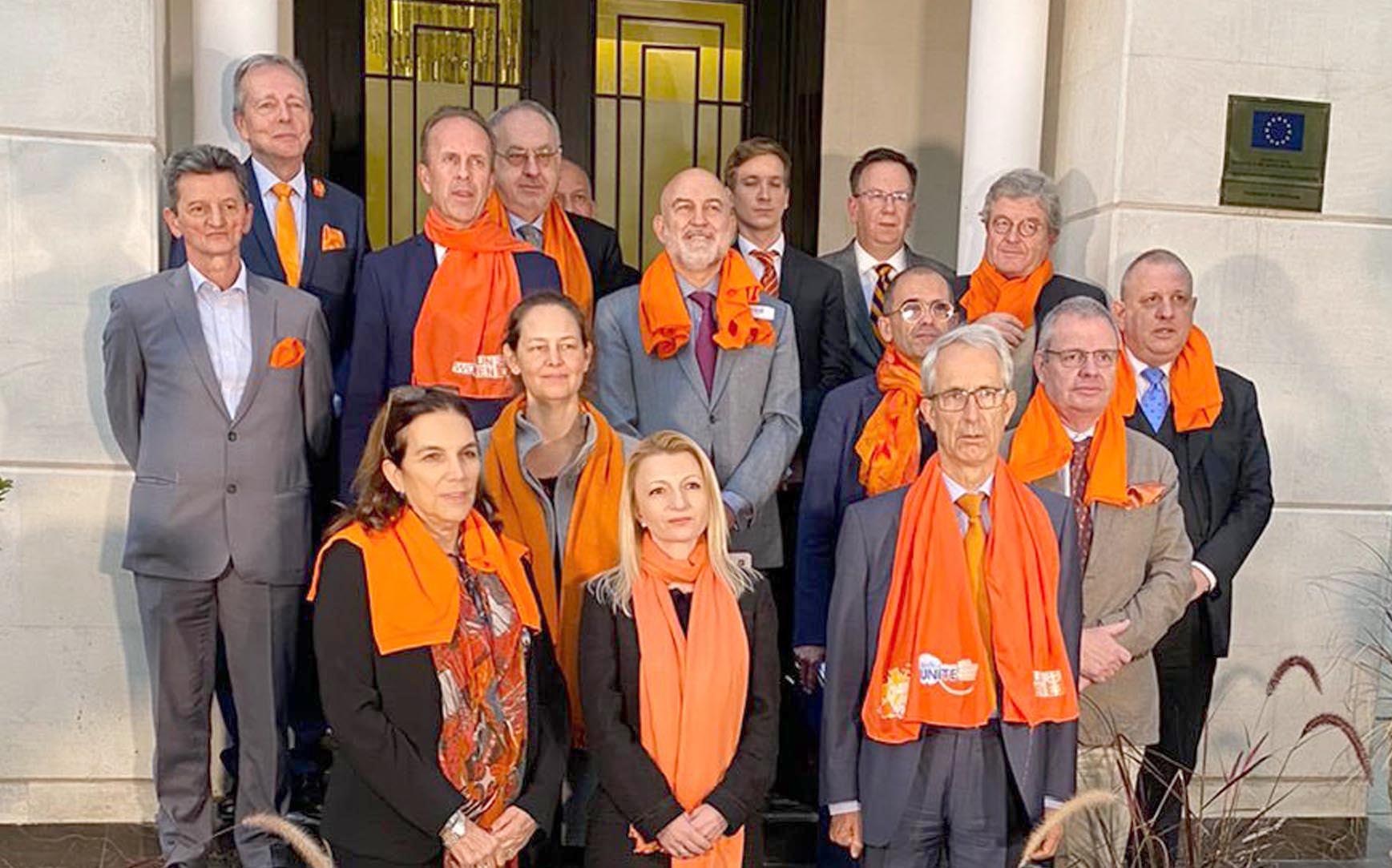 Pakistan joins the international community in commemorating the International Day for the Elimination of Violence against Women. This Day is a reaffirmation of the global commitment to the full realization of women rights and ending of all forms of violence against women and girls.

Although progress has been made globally on the protection of women and girls from various forms of human rights violations, more needs to be done. We must act together to prioritize the women rights’ agenda and take concrete steps for gender equality and women empowerment.

Pakistan has made steady progress in that regard. We have strengthened legal and administrative mechanisms for the promotion and protection of the rights of women and girls. Specific legislations have been enacted to strengthen the protection of women and girls in the country and make the societal space more secure to enhance their participation in all spheres. Our National Action Plan on Human Rights has “Protection of Women” as one of its key priority areas. Women Protection Centres have been established to provide free legal advice as well as redressal and referral mechanisms. Shelter homes have been established across the country. The National Commission on the Status of Women has been further strengthened. Pakistan remains engaged with the UN Human Rights machinery and regularly reports to the Committee on the Elimination of all Forms of Discrimination Against Women. We would continue to strive for the better protection of women and girls and their empowerment.

This Day should serve as a stark reminder of the systematic and widespread human rights abuse endured by the valiant women and girls of the Indian Illegally Occupied Jammu and Kashmir (IIOJK). Since the 1990s, the dignity and lives of at least 11,000 women have been violated with impunity by the Indian occupation forces in IIOJK. Their heinous crimes have been well documented by the Office of the UN High Commissioner for Human Rights (OHCHR) in its two Kashmir reports of 2018 and 2019. Since 5 August 2019, the suffering of the women and girls in IIOJK has increased manifolds due to the additional draconian measures imposed by the Indian occupation forces. Body searches, ill-treatment, sexual violence and molestation of young women during fake “cordon-and-search operations”, and the phenomenon of “half widows” are some of the egregious human rights abuses being faced by the brave women and girls of IIOJK. The international community must take all necessary measures to hold India accountable for its crimes against humanity in IIOJK.