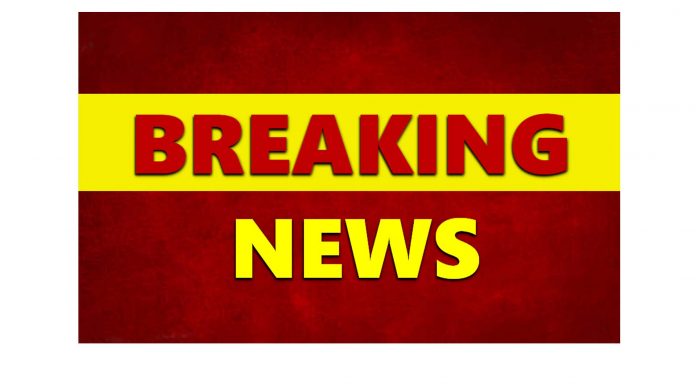 Islamabad, SEPT 16 – The civil society representatives and senior journalists have shown grave concern over the recent cases against journalists and media houses for pointing out malpractices of some government departments and individuals.

Government and other departments should have tolerance to criticism or set their house in order instead of harassing the whistleblowers and the journalists, they demanded, adding, the rising dictatorial measures against media outlets and journalists would not help the government or anyone else to hide their unwarranted practices. Rather, the uncalled for action would create more hatred against the government and the institutions.

They said media houses and journalists have seen the worst forms of suppression against freedom of expression in the dictatorial regimes. But this is the first time that a ‘democratic’ government is taking the same steps to curb the difference of opinion instead of taking corrective measures at their own end.

Anwar Iqbal said unfortunately, we have not learned even the basic democratic values in the last 73 years. We do not tolerate any difference of opinion right from our home to any level in the society. Government and state institutions believe that they are always right whatever decisions they make. They don’t feel comfortable with inputs from the opposition. Any criticism is taken as anti-state or anti-government. So, the media persons and the intellectuals having differences of opinion are subject to harassment and bullying. Inclusive and participatory approaches are the essence of democracy. Our policies and strategies should be open to comments by the public, and transparency and accountability for all shall be the general practice. Selected accountability or picking up people without evidently proved cases are denial of justice.

Fouzia Shahid said every institution has been politicized, even the state institutions and some of the judges too. Mistrust and lack of argument rule all over. Server violation of constitutional framework is being committed. Every unit of the federation encroaches on other’s sphere. Journalists are supposed to be the eyes and ears of the society and watchdogs over the government. But harassed and arrested when they point out uncalled for practices. This intolerance on the part of the government and corporate businesses on the name of state institutions is worrisome. Such kind of incidents would not only create anxiety among the media but also send negative messages to the general public.

Munir Ahmed said we are not a democratic society. We don’t afford to be democratic because we are run by different types of influential elite. If we give equal rights to minorities, poor and marginalized groups of the society, it would dent the vested interest of the influential elite. Equal rights of education, health, opinion, right of choice, social values and status are some of the basic norms of democracy. You like it or not, the influential elite has to give these rights to every single person sooner or later, if they want to avoid any major social conflict in the society. The 5th generation warfare may harm less than the negation of rights to the citizens.

Naureen Fatima said women are still deprived of their rights except some in the urban areas. The girls’ education, women’s empowerment and health is still not the priority. Their opinion still doesn’t matter anywhere in the society, and their work remains unaccounted for.

Maheen Rizvi said transgender community and other minority groups are still under distress by the society. Despite assurances by the federal and provincial government, their religious and social exploitation and killings go on unchecked. We don’t see any strict action against the high-handedness of culprits.