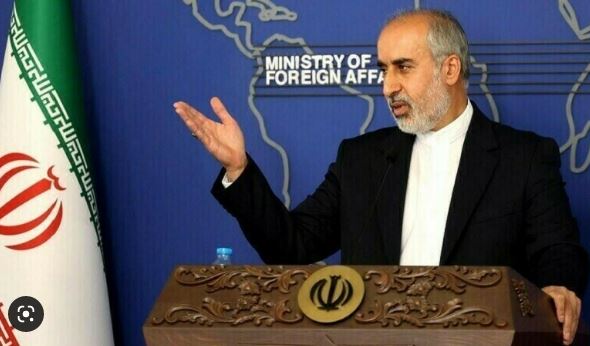 TEHRAN, NOV 14: Iran said Monday it would use diplomacy to change Saudi Arabia’s “unfriendly” behaviour after accusing its regional rival of encouraging the weeks-long protest movement sparked by death of Mahsa Amini.

Dozens of people — mainly protesters but also members of the security forces — have been killed since the protests began, according to the authorities.

“Our country does not seek conflict in the region and adheres to the path of negotiations with Saudi Arabia,” Iran’s foreign ministry spokesman Nasser Kanani told reporters.

He said Iran would not “incite instability in the region”, adding that Tehran considered its neighbours’ security “as its own”.

The two countries severed ties in 2016 when protesters attacked Saudi Arabia’s diplomatic missions in Iran, following the execution of a prominent Shiite Muslim cleric by Riyadh.